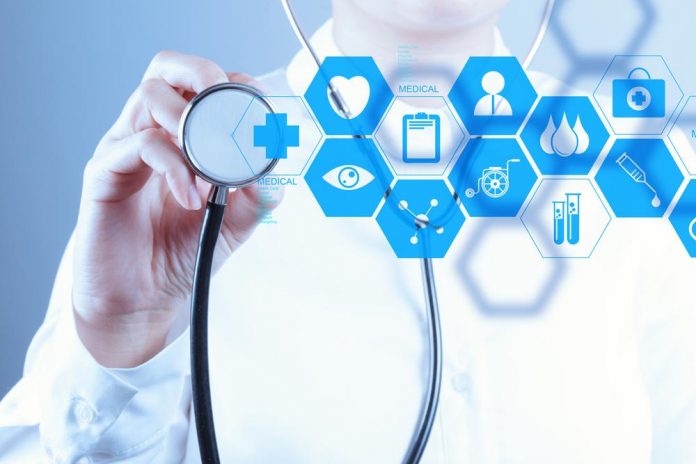 Health management in the Laurentians region of Quebec is baffled by job postings that were offered last fall with one particular condition, that the personal attendants applying for Saint Eustache hospital be white.

Documents accessed showed several internal emails which required a white staff to care for the “difficult patient” in Saint Eustache. The email further read that the patient would not accept a person of color, but only white women.

Health management is the region that is investigating the origin of the emails. According to Rosemonde Landry, the Director of CISSS, the health board in the region is tasked with providing equal employment opportunities regardless of age, race, and gender.

Landry further said that the patient in question suffers cognitive impairments while receiving care from a person of color. She, however, added that the requirement was unacceptable since other options are available.

The Quebec Human Rights Commission also condemned the requirement, saying that discriminatory and racist practices should not be allowed in the job posting. Myrlande Pierre, the vice president of the commission, noted that such a requirement is upsetting given the number of supportive racialized groups working in the health field.

Paul Brunet, a patients’ right advocate, also notes that job-specific discrimination is also against the law. Brunet himself has advocated for patients to receive some degree of choice when it comes to who cares for them. He, however, affirmed that when it comes to positions, they will never fight for exclusivity. Quebec Solidaire spokesperson Gabriel Nadeau Dubois also condemned the emails, terming them as illegal and immoral.