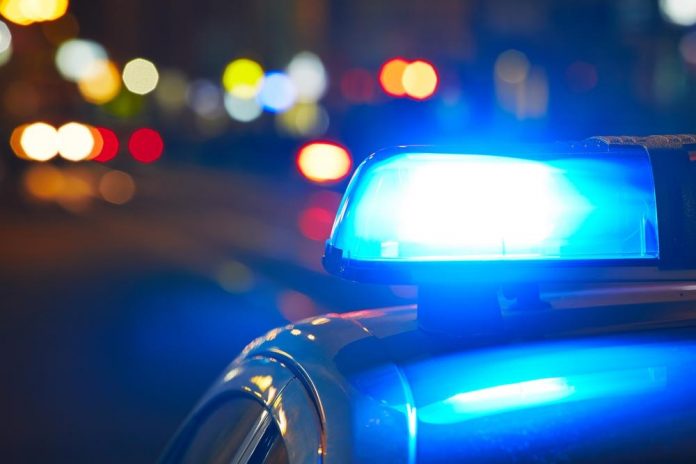 Leslie Blot, a Terrebonne man, is filing a racial profiling case against two Quebec provincial police officers. Blot is accusing the officers of pulling him over, although he hadn’t violated any traffic laws.

Blot says that while driving in Mascouche on Dec 4th, two Surete du Quebec apprehended him. The officers didn’t accuse him of breaking any rule but said they wanted to know his name. Two minutes later, the officers asked him what was in his bag. The officers claimed he had pills in his bag. Blot insisted that the bag had no drugs, but it contained only holy water and a candle.

However, Blot was fined for not having winter tires, and his car was also towed. In the same incidence, three more police vehicles were called. According to the Center from Research Action on Race Relations (CRARR), four police cars step over for a simple traffic stop.

Blot and CRARR plan to file a complaint with Police Ethics Commissioner and Quebec Human Rights Commission. Blot also is complaining about the unfair ticketing. CRARR director Fo Niemi said the Blot case is a clear example of how driving while Black is.

Quebec police spokesperson said that they are ware of Blot case but avoid to comment on the matter. The spokesperson added that people who feel injustices during police interventions file their complaints to the rightful authorities.

Blot said that the police actions on that day are not rare; he noted that similar interactions with polices occur roughly once per month. For his safety, Blot has put a camera in his car to deal with the police. Blot insists that he does not feel safe every time he interacts with the law.