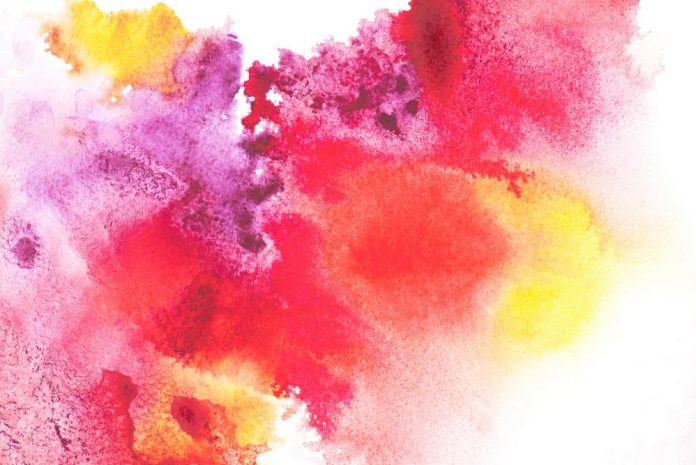 On virtual convection over the weekend, Alberta NDP leader Rachel Notley revealed her vision about diversifying the province economy if she gets a chance to be the next Premier.

Since the party lost the 2019 provincial election, once again, NDP members voted in favor of retaining Notley as the leader. Notley regrets that she did not push hard enough to diversify the provincial economy and adopt affordable child care when she took power in 2015.

Notley is also promising to bring substantial electricity market changes including a net-zero power grid, by 2035. Notley promised to use incentives to help transition to solar, wind, and geothermal electricity production. She added that the transition would generate at least 60, 000 jobs.

Notley also promised to bring back the carbon tax that was axed b Kenney NDP policy. Since the Supreme Court of Canada supports the federal government’s right to impose a carbon price on the provinces, it makes sense for Alberta to hand that money to Ottawa.

“We need to be able to implement and execute that carbon pricing system in this province in a way that worked for Albertans, that works for Alberta workers that ultimately can serve to create more jobs, and can continue our place as an energy leader.”

Notley criticizes the UCP government for its controversial policy in public health care services, in developing a modern curriculum, tackling climate racism issues. Leah Ward, a former director of communication for the Alberta NDP caucus, expressed her excitement for the economic strategy the party is focusing on over public services. In 2019, Voters wanted to see a clear economic plan, something the party was unable to provide.