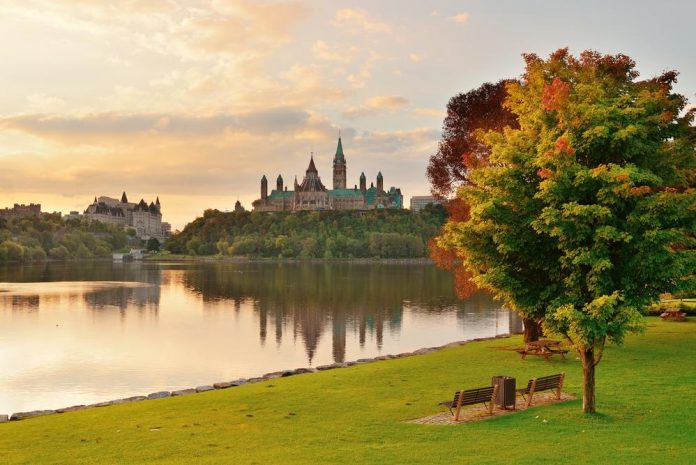 The updates of Quebec’s language laws put federal lawmakers in the spotlight, according to experts. Bill 101 is a provincial law, but that will include a change to the Canadian constitution. It is indeed a very unusual proposal that is likely getting Ottawa’s endorsement.

Whether the federal lawmakers endorse it or not, a tantrum has already been thrown. They won’t easily dodge it, according to lawyer Michael Bergman. Federal parties already acknowledge that French is on a decline in Quebec.

“They will be hard-put to justify why French should not be the common language of Quebec. And it will take some courage for the federal leaders, each one of them, to say no.”

Bergman also sees the proposal as a piece of writing the puts the federal parties and other provinces in a bind since they all agree that something needs to be done. Apart from the constitutional changes, the Bill includes other requirements, like, demanding small businesses to communicate to customers in French.

Canadian Prime Minister Justin Trudeau also acknowledged that French is on the decline and affirmed to look at various legislative options. In Quebec, political parties agree on the same but have different views on how to go about the issue.

Simon Jolin-Barrette on Thursday said that Quebec has the right to amend the section of the constitution. However, according to Bergman, it is not that simple but is still a possibility. A province can make amendments that affect only the region in question, though the federal government looks at it.

The federal government has said that they’re reviewing the proposal. Federal Official Minister Melanie Joly has also noted that linguistic minorities need to be considered.

“The situation of French in the country is special, and the government has the responsibility to protect and promote French not only outside Quebec but within Quebec. Our government intends to do its part while continuing to protect the right of linguistic minorities.”

Marlene Jennings, a former Liberal MP and head of a group representing Quebec English speakers, believes that the shift of Canada and Quebec is unconstitutional.

The Bill makes French not only to be the official language in Quebec but also to be a common language in work and public spaces. All languages are considered private.