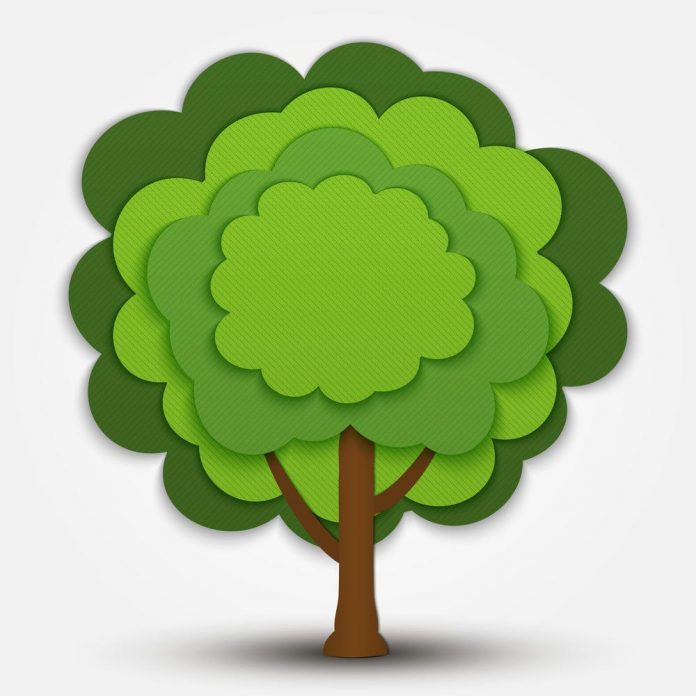 Quebec City’s most famous cannonball to be felled due to an illness which the authority says it is too risky to let the tree continue standing. The cannonball might not have been enough to kill the tree, but its end seems to have reached.

According to Quebec City officials, the tree roots sprouted around ancient ammunition. The tree, which is on St-Lois St. is believed to be about 80 years old. How the tree’s unusual features came to be remain to be speculated, though there several myths.

One of them is that the tree grew around a cannonball which was one among thousands launched by the British during the 1759 siege. Another one claims that seminary students planted the cannonball.

However, David Mendel, a historian, disputes both accounts saying the object is not even a cannonball but a bomb. Mendel added that similar bombs were launched to set fires at the building. More are still being unearthed in the city.

The cannonball tree will be felled on Tuesday as only 27 percent of its wood remains healthy. At the site, during the felling, bomb experts will be at hand. A city official says that the stump and bomb bronze will be turned into a piece of art.