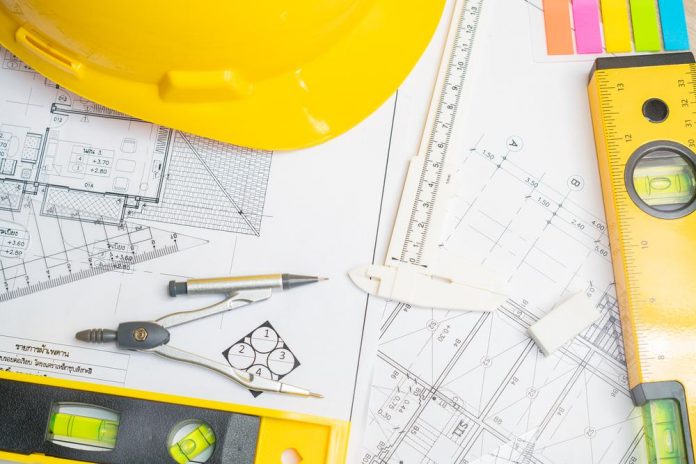 A looming strike has been averted in Quebec after the construction sector finally reached a principle agreement with the employer’s association.

The Association of Construction and Housing Professionals (APCHQ) confirmed the news on Wednesday evening. The deal to be reached is expected to affect both the wages and working conditions.

A strike could have been called within a 12-hour notice by the Alliance-Union. The previous collective agreement expired on 30th April, and the negotiation ended on the same day.

The 190, 000 workers in the industry would have laid their tools down, and the strike could have been an economic blow. The contentious issue on the use of geolocation phone-based app has been handed to a committee.

Francois Bernier, a senior vice president of public affairs at the APACHQ says that the geolocation app issue is going to be taken care of in a few months.