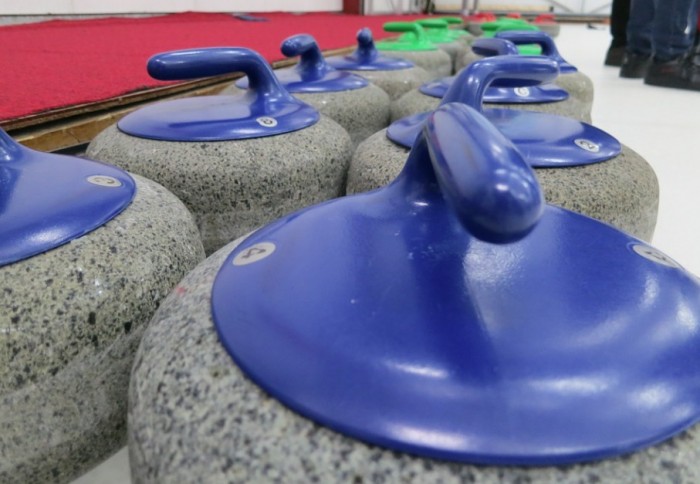 The MNA for Marquette, Mr. François Ouimet announced, on behalf of the Minister of Education, Recreation and Sports, Minister of the Family and Minister responsible for the Gaspésie-Îles-de-la-Madeleine region, Mr. Sébastien Proulx, an investment of $1,361,449.63 under the Support Program for the replacement or modification of refrigeration systems operating on gas R-12 or R-22: arenas and curling centers.

Here is the maximum financial support that could be given for each project:

“This investment demonstrates how much well-being and quality of life are at the heart of our government’s priorities. We want to encourage both our youth and our seniors to be physically active on a regular basis in order to reap the many benefits of a healthy lifestyle, “said the MNA for Marquette, Mr. François Ouimet.

These projects are among the 80 which have received a favorable recommendation following the second call for projects launched in July 2016. The total investment for all projects is estimated at nearly 57 million dollars.

“This is great news for Dorval residents as they will continue to benefit from on safe and modern facilities. This major investment will not only allow us to modify the refrigeration system at the Dorval Arena and the Westwood Sports Centre, but also to modernize several aspects of these two buildings,” said the Mayor of the City of Dorval, Mr. Edgar Rouleau.

A new call for projects will be launched this spring.

This program is designed for municipal or school organizations or non-profit organizations so that these works can be carried out by March 2020. It is part of the government’s Sport and Physical Activity Development Fund and is funded in portion by the proceeds of the tobacco tax levied under the Tobacco Tax Act.

The program has two components: modifying or replacing R-12 or R-22 gas-fired refrigeration systems in arenas and curling centers, and urgent work related to upgrading and refurbishing Facilities eligible for the first component

“Our choice to invest in these infrastructures contributes to improving the quality of life of the population. We must ensure the sustainability of our arenas and curling centers to allow our citizens to practice their sports and activities in modern and safe facilities. This investment demonstrates how well-being and quality of life are at the heart of our government ‘s priorities,” said the Minister, Mr. Sébastien Proulx.