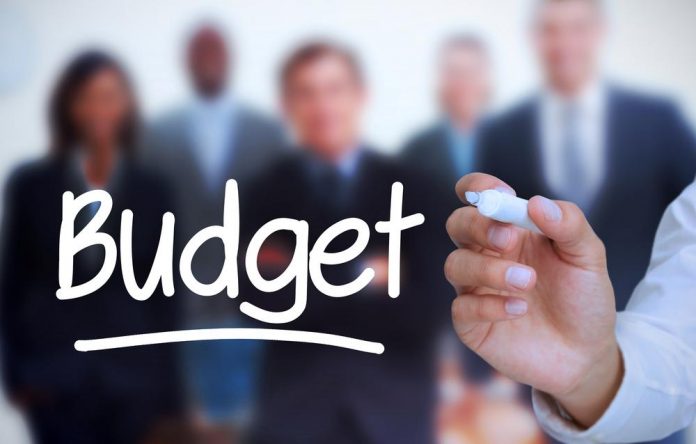 Minority groups, business associations, special interest groups, and unions have all reacted to the most recent federal liberal budget that was posted on Monday with some saying it is an initiative in the right direction with regards to childcare, while others think is short in some aspects.

Finance Minister Eric Girard, via Twitter, expressed his support for the government’s extension of the pandemic support measures like the emergency wage subsidy as well as the economic stimulus and rent assistance.

However, he poked holes at the budget’s failure to include a 35 percent increase in funding for healthcare, terming this a missed opportunity.

Girard will speak about the budget with media on Tuesday, 9am.
Through a statement, Quebec’s childcare association center lauded the budget inclusion of investment in low-cost daycare facilities. The budget has provided for $30m over a period of five years, with the focus towards a reduction in school fees for pre-school day care centers in 2022.

The government is looking to have people pay as low as $10 per day throughout the country, other than in Quebec, which currently has its own system in place.

The executive chair of the childcare association, Genevieve Belisle, said that the inclusion is a great step forward and good news for families, but noted that premier Francois Legault has to work to get Quebec to be the first territory to offer universal and affordable education for preschoolers.

Girard commended the government’s recognition of the quality of daycare in Quebec, noting that he and many others appreciate the financial responsibility that comes with it.