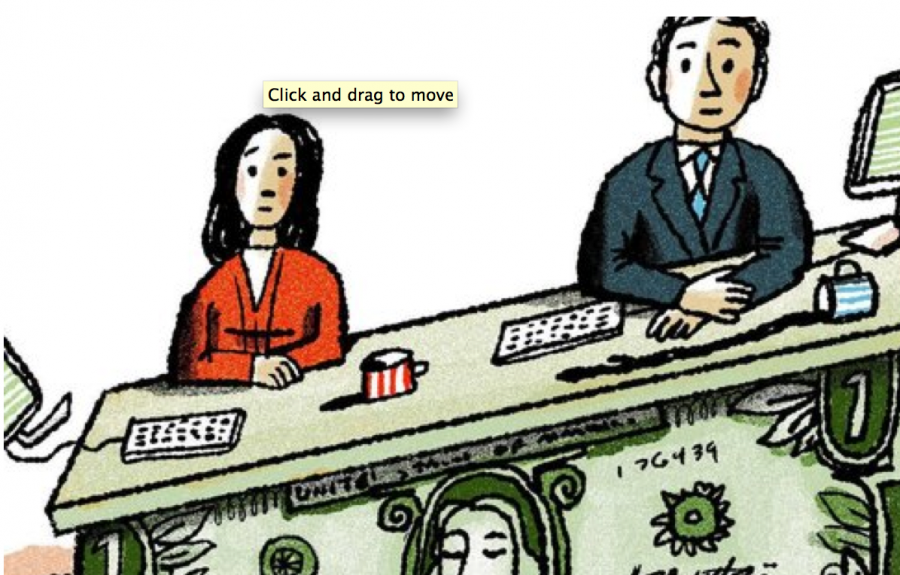 “The story of women’s struggle for equality belongs to no single feminist nor to any one organization but tothe collective efforts of all who care about human rights.” Gloria Steinem

In honor of International Women’s Day celebrated on March 8, Statistics Quebec published their annual article with 2013 statistics stating that women were still being paid less than their male counter parts with the same skills for the same job.

International Women’s Day is traditionally a day to acknowledge the collective accomplishments of women worldwide. It has been observed since the early 1900’s to celebrate the accomplishments of women and to acknowledge achievements that are yet to come.  The sad reality is that women are still not paid equally to that of their male counterparts, women still are not present in equal numbers in business or politics.

In 2013, there were more than 81,000 full-time regular employees that held professional positions in Quebec enterprises of 200 employees or more in the private sector.  More than 57% were men and slightly more than 42% were women.

According to the 2015 article by Statistics Quebec, the average hourly wage of professional women at $34.36 was less than that of men with the same skills at $38.55, a difference of $4.19. Non-unionized professional women and women working in enterprises of 500 employees or more were also paid less than their male counterparts.

The wage gap between men and women in professions that are considered predominantly male, with less than 40% female participation, again show a higher hourly wage for men at $39.00 in comparison to their female counterpart that gets paid $36.78 an hour.  The same holds true for no predominance professions, with female participation between 41% and 59%, show women are at a wage disadvantage of $3.79 hourly.

The proportion of women in a couple between the ages of 25 to 54 participating in the work force in Quebec has doubled since the mid 1970’s. Nearly three quarters of the women are in a couple in which both people work.

According to Statistics Quebec, the  proportion has grown more rapidly than the proportion of other Canadian women since the end of the1990s, even exceeding it recently. In addition, the disparity between Quebec women and other Canadian women is mainly observed among mothers: those with a child of preschool age, since the turn of the century, and those with a child 6 to 15 years of age, since the end of the 2000s.