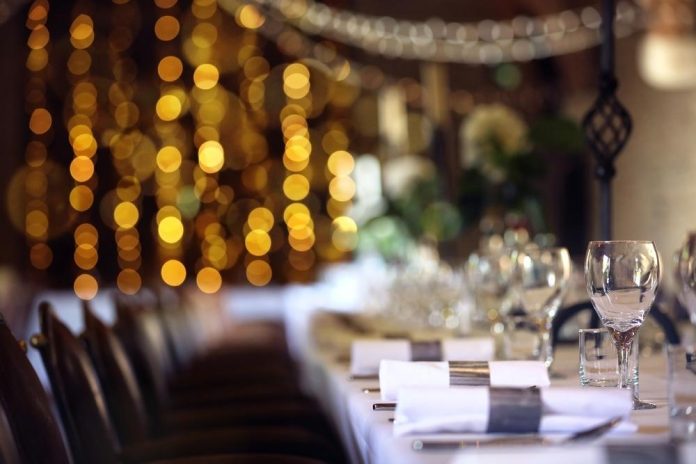 On Tuesday, the Quebec region unveiled its three-step reopening plan. By May 31st, most of Quebec will start to look like normal. Most of the regions in the province will turn orange, and restaurants, gyms, and high school full-time classes shall resume.

Two weeks later, starting on 14th June, the province will turn yellow. Sporting activities are permitted, and people will start visiting other households and bars will throw their door open.

By the end of June, the province will turn green, and more of the COVID-19 rules will become more relaxed. Up to ten people shall be allowed to gather indoors, up to 2500 people will be allowed in outdoor festivals.

The province health official also announced that curfew would end as of 28th May. Premier Francois Legault acclaimed the plan as a big step. He praised the generation for generation group for getting Quebecer vaccinated. The province will have three-quarters of its population vaccinated one week earlier than planned.

However, Public Health Director Dr. Haracio Arruda noted that the province isn’t ready to lift some emergency measures for some regions immediately. He added the step-by-step measures are designed to prevent the explosion of cases.

“We still have to respect the measures in May and June, because that is what will allow us to get to green later. If people start behaving as if they were living in a green zone, at the end of May or the beginning of June-we could see an increase in the numbers.”

The wearing of a mask is expected to continue until Quebecer gets the two doses. Dr. Donald Vinh, a public health expert warned of the dangers of people beginning not to follow the rules. He noted that the variants are still a concern and a full reopening is not possible until 75 percent of the province has the two doses.