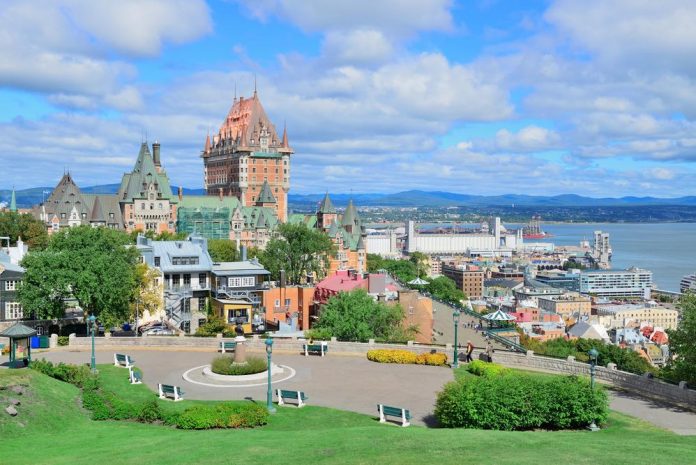 Prime Minister Justin Trudeau appeared on Sunday on the popular talk show ‘Tout le Monde en Parle’ and announced that Quebec is ready to receive billions of dollars. The funds are part of the federal government childcare program adding further that the funds do not come with many conditions.

Trudeau insisted that the program was inspired by Quebec’s affordable, subsidized daycare system. He affirmed that the federal government does not dictate how the fund is to be allotted to daycare centers and families.

When Trudeau was asked to give his position about the lack of conditions to the money or whether it could be allotted to healthcare, he said that there must be a discussion with the Quebec government.

Chrystia Freeland, the Finance Minister, announced the national childcare program on Monday. Quebec is due to receive financial compensation for they already have a network in place. However, the amount to be transferred is yet to be announced.