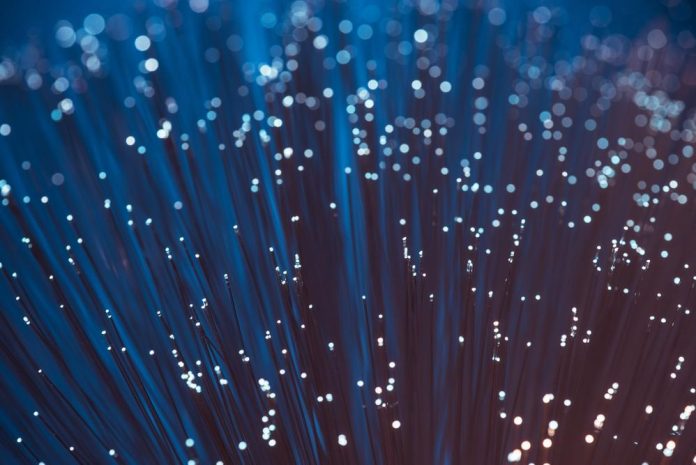 An ambitious promise to connect Quebec to high-speed internet seems to be in the final stages. In an announcement made on Monday joint press in Trois Rivieres, Prime Minister Justin Trudeau and Premier Francois Legault said the province would be fully connected to the internet by September 2022.

Legault was elected in 2018 on a promise that he delivers high-speed connection across rural Quebec. Now that promise has a deadline on 2022, the same deadline announced on Monday. The funding pool will make Quebec one of the country’s best-connected provinces. Ottawa and Quebec will invest $825 million to connect 150 000 homes in the province that still don’t have a broadband connection.

The project will be implemented by giving subsidies to service providers to lay the new networks. Videotron and Cogeco will receive $200 million to connect more than 35,000 households. Other companies that will be involved in connecting the province to high-speed internet Bell, Xplornet, Sogetel, and Telus.

The funding will be split 50-50, and Ottawa’s portion is set aside for broadband. Trudeau government has set aside $ 1 billion to encourage broadband connections across the country. The money is only accessible through an application, and the service providers should make the application.

The two governments are confident that the deadline will be met with a hundred percent guarantee coverage in the regions lacking broadband in Quebec. The province is also looking for a solution for hard-to-access regions representing one percent of households in the province.

Regions poorly connected to broadband include Laurentides, Monteregie, Lanaudiere, Abitibi-Temiscamingue, and Estrie. The regions with the best broadband connections are MONREAL, Laval, and Nord-du-Quebec.