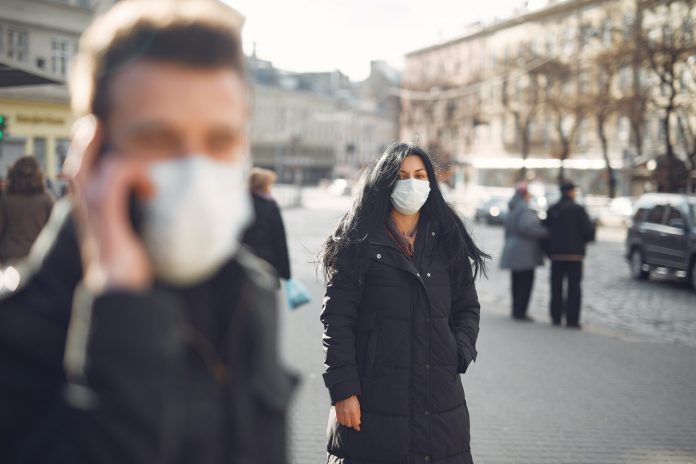 On the heels of the Cities of Toronto and Montreal, the Quebec government is announcing it is set to make the wearing of masks mandatory in all enclosed public places. Quebec’s director of public health now says he is strongly considering extending that requirement throughout the Greater Montreal Area, and even to other regions in the province. An announcement is expected in the coming days that will have Quebec joining the mask wearing ranks.

Horacio Arruda was in Joliette in the Lanaudiere region Tuesday as he continued on his tour of the province to meet with regional health directors and thank health care workers for their efforts throughout the pandemic.

Responding to reporters, he said he was weighing the pros and cons of recommending that the provincial government make wearing a mask mandatory.

Arruda also said he feared that part of the population would resist and oppose it if it became an obligation.

Making masks mandatory would also require determining who is responsible for enforcing the regulation, who is exempt from it, and what the consequences are for those who reject it. 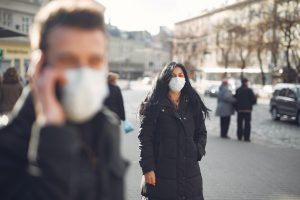