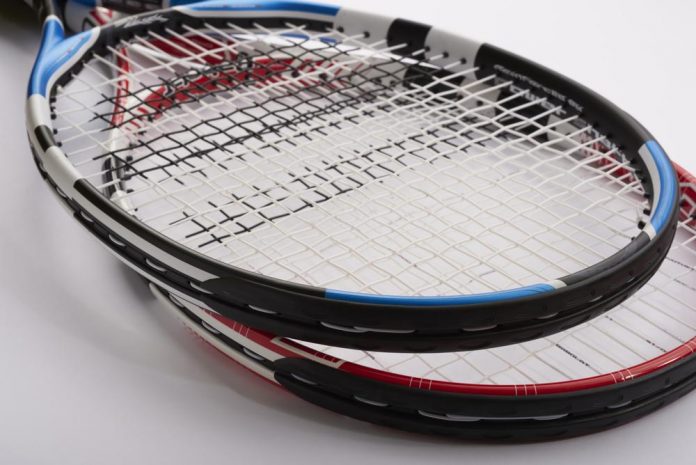 Leylah Annie Fernandez won her first WTA title after defeating Viktorija Golubic 6-1, 6-4 in the Monterrey Open final on Sunday. Leylah, a native of Laval, Quebec, took 89 minutes to win a highly competitive match. The two hadn’t lost any recent set in the tournament.

The native of Laval, however, went to extend her streak at the expense of Golubic. She won the first five games of the opening with ease. Golubic first wins happened 31 minutes in the match, but Leylah would win the next point and set.

Golubic won the first game of the second set, but Leylah would win the next two sets. Golubic would then take two points and lead the set. They would then gain points before Fernandez would tie the second set at four.

In her fourth of the five opportunities, Fernandez would win by breaking the points. The teenager would then close the match with a championship point at the age of 18. The only other tournament appearance she lost was Heather Watson of Great Britain at Abierto Mexicano Telcel last year. Now Fernandez rises in the rank in the WTA TO 69TH after Sunday’s victory.