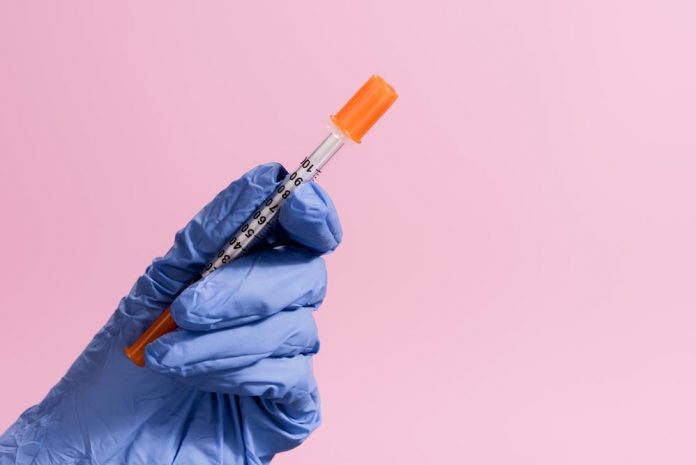 Teachers are vulnerable to COVID-19 in Quebec as essential workers. Given that classrooms are packed and all the shared air, the situation is risky. Teachers in Quebec have mixed reactions about where teachers should be placed on the vaccination list.

Teachers are in the last tier among those providing essential services and also second in the last among the prioritized group. Usher, a Grade 3 to Grade 6 teacher, says that she is reasoning about the whole process.

However, Quebec provincial health officials say that they are looking at the priority list and ensuring there is fine turning in the prioritizing of several essential groups. A school board demanded that the government speed the vaccination of teachers.

In a news release, the Quebec health ministry said that it is making a precise list of workers who prioritize the vaccination, especially those who have close contact with the public. According to Marie-Helene, the ministry spokesperson, the list will include teachers, grocery stores, and teachers.

Teachers aged 60 to 69 are also higher on the list. Given that the vaccine in Quebec is being offered according to age. Apart from the teacher, another risky group, such as the dentist, will not get a vaccine until April.

Quebec vaccination list has been updated several times, and according to one expert, the list can be updated again. Canada’s national advisory committee on immunization has advised that moving all essential workers should be placed in the top list instead of focusing on health workers with lower-risk jobs.

Despite teachers not being prioritized, the Montreal health director reported 22 new cases on Wednesday, mostly variants in schools and daycare. Usher also added that relaxing public health measures during spring break and requiring pupils to wear masks in class when they return from holiday is contracting.