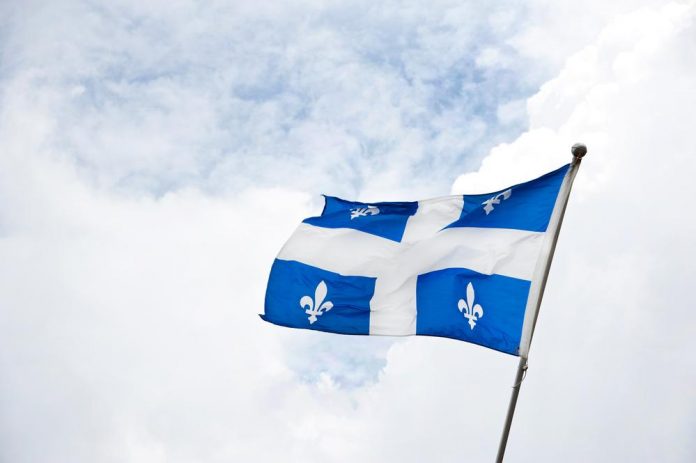 Premier Legault government is preparing legislation that could prevent any consequences in the event of death or abdication of Queen Elizabeth II. Sonia LeBel, the Minister responsible for Canadian Relations, has tabled a bill meant to protect Quebec from any eventuality.

Bill 86 was tabled on Thursday morning, which will protect the state from any paralysis. Although the scenario seems exaggerated, government lawyers are taking it seriously. The fear that the Queen of England, who is 95 years old, breathe her last breath, the pending bills in the National Assembly could be paralyzed since they would be forced to take an early general election.

Experts at Canadian Relations say that the foundations of Quebec City could be undermined in any eventuality. That includes the legislature, executive, and judiciary, which will lose their responsibilities.

In a statement, LeBel confirmed that “the parliament could be dissolved and all proceeding before the court would have to be reintroduced.” LeBel added that the bill is expected to proceed as soon as possible.

The bill has four sections and states that

“the vesting of the Crown does not terminate the activities of the Parliament of Quebec, the government or the courts, nor does it terminate any office or employment.”

Quebec is the only Canadian province in this challenging situation; however, the bill will ensure that the next devolution does not affect government business conduct.

PQ opposition on Thursday also noted that the National Assembly should take the opportunity to eliminate the presence of British monarch in Quebec, which includes abolishing the Lieutenant Governor of Quebec.

In a news briefing, Parti Quebecois leader Paul Saint Pierre Plamondon noted that Quebec has been in an absurd, outdated, and illegitimate political system. Polls also show that the whole population of Quebec is in favor of the abolishing of the monarchy.