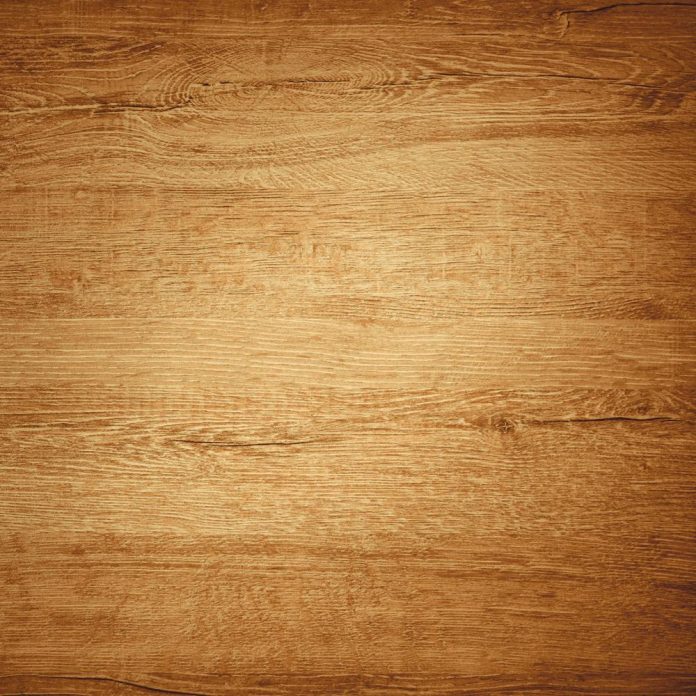 Quebec’s Superior Court has exempted English school boards and provincial legislature from the application of secularism law. The two groups have been protected from the proposed law for different reasons. The law ban teachers and other public servants from wearing religious symbols that included hijabs, kippahs, and turbans among others.

Justice Marc-Andre Blanchard in his 240-page ruling urged that since the English school boards’ right as minority trump over that clause. They may decide on their own whether to hire people wearing religious symbols.

In the case of an elected representative, the judge urged that the voters’ right to elect their representative also trump the clause. The elected leaders cannot thus be banned from wearing religious symbols.

In a statement, English Montreal School Board said that it was elated by the decision. The said clause runs contrary to what they teach that individual culture, rights, and religious freedom be respected.

However, the premier and others weren’t happy that the bill wouldn’t apply to all of Quebec. Legault during his daily COVID-19 briefing argued that there are no relations between language, values, and secularism.

“So. I don’t understand why the judge said that Anglophones in English school boards can have different values than the other Quebecers.”

Legault also wrote on Twitter that Quebec needs to have common sets of values. He promised to use any means to enforce a right that defines life in Quebec.

The National Council of Canadian Muslims also said that it cannot accept the ruling since it presents inequalities. Most Muslim students attend French schools where the law is still in place.

According to Fatima Ahmad, a 24-year-old teach and a graduate from McGill University, the law creates a great dilemma for those obliged by their religion to wear the symbols are in a great dilemma. They either have to act according to their soul and conscience or either decide to work in the profession of their choice. It is a cruel law that dehumanizes the target people.