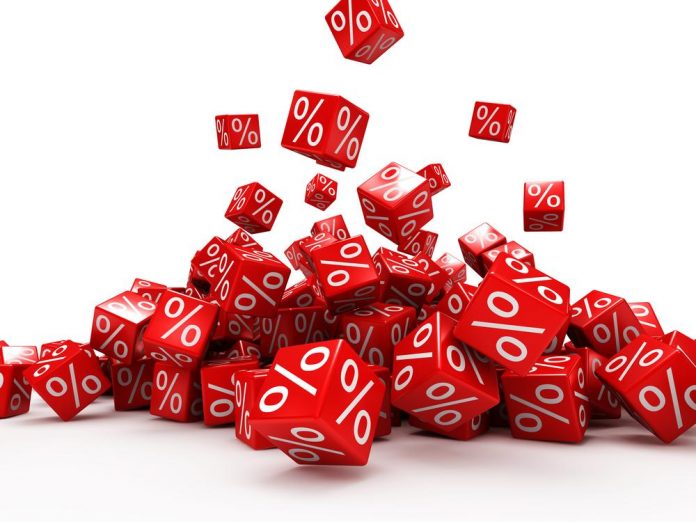 Quebec small businesses are already struggling financially due to the COVID-19 pandemic, yet another struggle is at hand. According to the Canadian Federation of Independent Businesses, 9000 Quebec businesses could pay taxes as higher as 130 percent for the last year.

The higher taxes are due to their ineligibility to a tax break granted to businesses that pay 5500 hours or more, which is equivalent to 2.5 employees working full-time. Francois Vincent, the federation spokesperson, insisted that small businesses need a reduced tax to grow and invest in their employees.

Vincent added that restaurant and bar industries were forced to close during the pandemic and thus were unable to hit their threshold. Despite that, they will have to pay the same tax as multinationals in Quebec. Paul Desbaillets, the co-owner of Burgundy Lion Pub, also noted that many small businesses were unable to have those man-hours and thus ineligible to get that discount due to the forced shutdown.

Vincent’s organization is requesting the Quebec finance minister the tax burden on small businesses. However, Desbaillets pressed that the most important issue at the moment is reopening. Gyms and spas in the province are scheduled to reopen on March 26; he added that Restaurants and bars should also do the same.