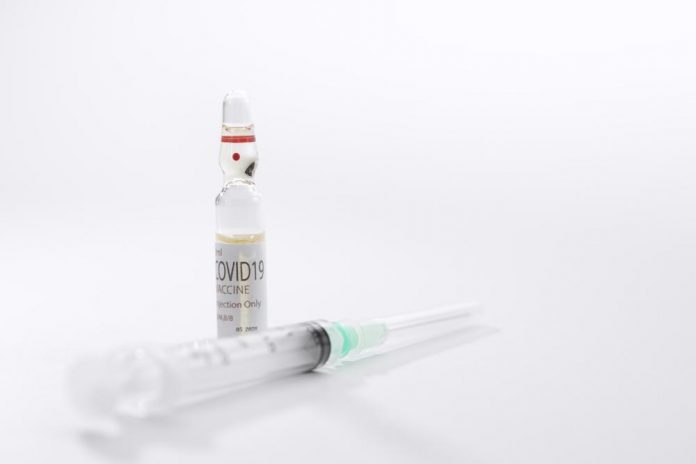 Quebec has a strict system to handle Coronavirus vaccines, but even that is not spillage proof. Some of the vaccines are wasted.

One week into its vaccination campaign, Quebec is working hard to prevent instances in which appointments are not honored, leading to vaccine spillage.

A solution that health officials are working with is creating a backlist, a province spokesperson said. Marie-Helene Emond stated that some vaccination centers have backup lists, especially for health care workers. She added that they have a few mechanisms to ensure they administer remaining doses at the end of each day, noting that lucky recipients include orderlies and staff.

As of now, there have been a handful of reports regarding the wastage of vaccines, health officials noted. They attribute this to several reasons, including people not honoring their appointments. Other reasons include vials falling and cracking open.

To date, they have administered more than 440000 doses, Marie notes, and a few exceptional cases of wasted have been reported. When health staff loses doses, they do not make it known publicly, but the matter is notified internally.

West island has a strict system that ensures they vaccinate as many people as is possible. They employ the same management practices used in handling narcotics, she added.

Another possible reason for the waste of vaccine is the use of a five-dose syringe with the six dose Pfizer vaccine, in which case the last dose goes to waste in each case. A Montreal case was reported of a man who was informed to come in as an extra at the Cote-St-Luc’s Maimonides care home, only to be informed later that the extra dose had been used up.

Those who did get vaccinated as extras later informed that he did not get his dose because they had witnessed it being wasted. CIUSSS, who is in charge of the center, has not issued a statement about this incident. Earlier during the winter, Canadian health officials had had difficulty procuring the six-dose syringes. Still, Marie, who speaks for the government, said they have then in plenty.