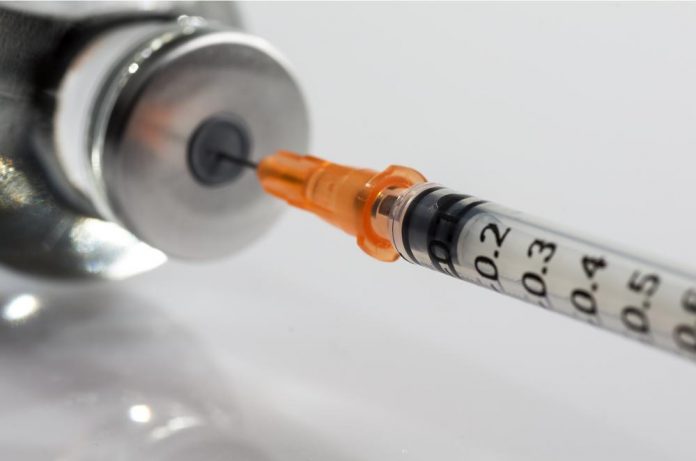 While the province relies on the website to make an appointment, Quebec public health wants people to be patient while they update the new brand software. However, public health has said in a statement that the situation will be corrected soon.

It has was reported that some delays would be experienced in the update of French and English website versions. On Tuesday, for instance, the English version’s minimum age was 85, while the required age to get a jab is supposed to be 80. That caused confusion to those who were eligible to book for the appointment and couldn’t.

However, the French version of the website was tuned at 80, which created discrimination among the Anglophone communities. Other problems experienced by other English speaker include those couldn’t use the French language and thus couldn’t make an appointment.