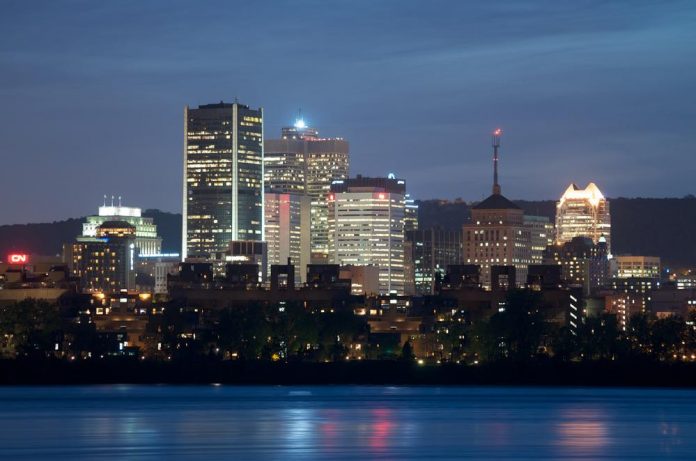 Premier Legault’s government says it plans to use immunization passports to restrict access to non-essential services if the province’s positivity rate continues to climb.

The Minister for Health, Christina Dube, stated that the issuance of immunization passports won’t start until all eligible persons in the province have received both doses, which, he estimates, will be around the 1st of September.

He added that the passports won’t be used to access essential or public services.

During Thursday’s press briefing, Minister Dube stated that rather than locking down the economy, they will use the passport to regulate access to places such as restaurants, gyms, bars and all other activities that are classified as high risk.

Quebecers are already receiving their passports in the design of QR codes via email, but they are still not in use yet.

However, this will change this fall, when all businesses will be expected to have apps that can scan the QR codes.