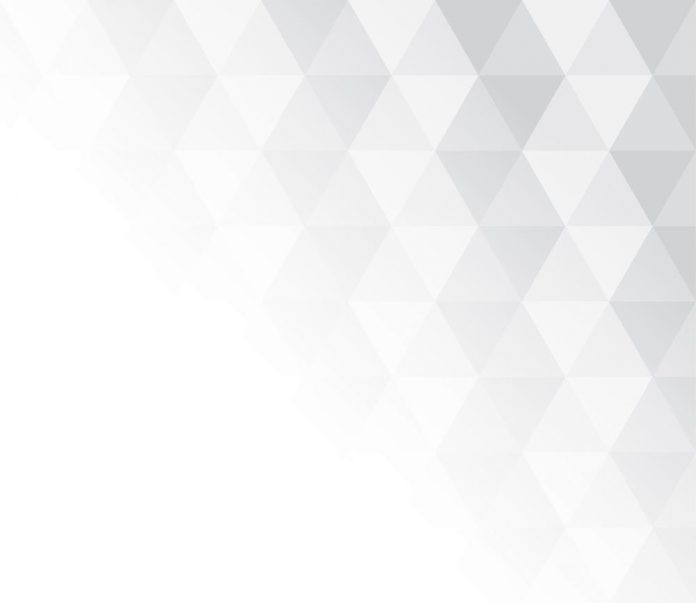 Quebec’s Francois Legault noted the province plans to table a bill this Thursday that will fine anti-vax protestors who are found causing disturbance or blocking access to schools and hospitals.

However, it is unclear whether the bill will go through as one MNA plans to stay out.

All key parties say they support the bill, however, the Conservative’s Claire Samson, who crossed floors from CAQ, is likely to stall its progress for a couple more days, or weeks, noting that she is concerned about its impact on the rights of protesters.

Last Wednesday, all major parties agreed that it is not right for demonstrators to approach school children with aggression dissuading them against being immunized.

However, passing the bill may not be as easy as it seemed last Wednesday. The CAQ stated it will avail members to pass the bill Thursday, but unanimous support will be needed from other parties for things to move forward.

MNA Samson agreed the government need to do something about the protests, but added that future decisions might look to this bill to quash other demonstrations.