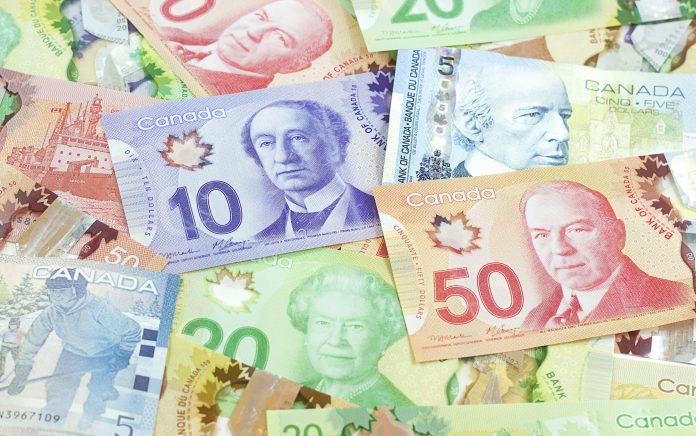 More than $150 million in settlement cheques are being sent to Québec parents following the settlement of a class action lawsuit on school fees.

The lawsuit launched in 2016 took the Quebec government to task over extra costs of supplies, fieldtrips and other necessities for schooling in public institutions.

Following a settlement by the government, the Collectiva class action services firm is sending out cheques totalling $153,507,134 to parents beginning this month and through August, although it was earlier announced that payments would begin in February. Collectiva is expected to post an updated delivery schedule on its website shortly.

No registration is necessary, as anyone registered with any of the 68 affected school boards during that period will automatically receive cheques. Almost 1,000,000 Québec public school pupils are included.