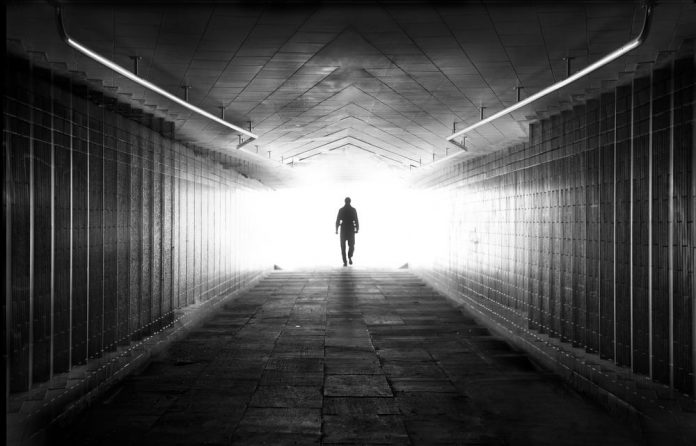 Sara Hunt-Donais passed away on February 9th, becoming the second youth protection worker to die in Quebec by suicide aged 25. Hunt-Donais was very hardworking; apart from having a black belt in martial arts, she took two jobs to pay for her psychology degree. According to one of her old friends, she was also like a mother to her siblings.

Hunt-Donais’ death grieves colleagues and the public in Quebec. Although she worked a stressful job, the working conditions are not necessarily blamed for her death. An old friend of hers said that she was a private person and never wanted her problems to be solved by strangers.

Although the two women worked and almost loved the same things, they were different. Brabant was 28 and grew up in the Eastern Townships. According to her obituary, she leaves three siblings and two half-siblings. Online condolence described her as loving, caring, sensitive, talented, and adventurous.

Hunt-Donais was also from a big family of four siblings who intensely relied on her. Her friend, who didn’t want to be identified, described her as focused and hardworking. According to her obituary, she was a student at the time of her death at the Université de Montreal.

The two women were described as impressive and not daunted by work and personal pressure. Overwhelmed by the news, Caroline Simoneau described it as a big shock to the APTS union, representing youth protection workers. However, she encouraged ways to address such situations to be made available to support people.