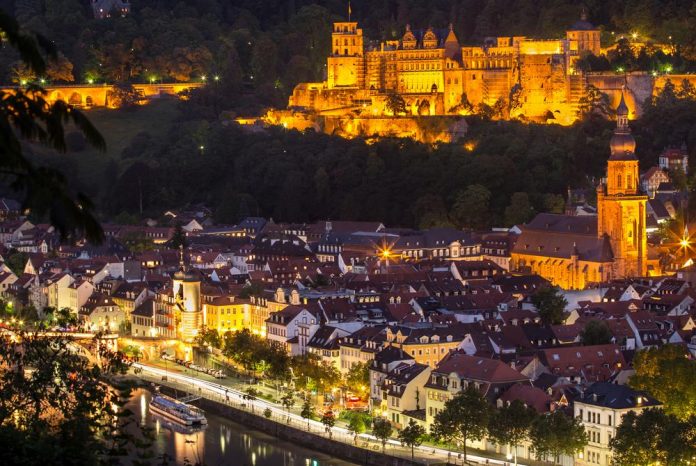 Premier Francois Legault stated announced Tuesday that it is not acceptable for protester against the COVID-19 vaccines to block access to schools and hospitals, adding that the province might just enact law that criminalized this behaviour.

Although thousands came out for the protests in cities across the province, a small percentage showed up at schools and hospitals in the last few days.

Nearly a dozen went to the Glen hospital on the 13th of September, a small number compared to the thousands that marched through the city centre at the start of September.

However, with anti-vax protesters going to schools and harassing learners, Legault stated the government is thinking about adding measures to guarantee safety of school kids and health workers.

He noted that they are considering enacting law that would establish a safe zone around these institutions, similar to what was set in 2016 restricting demonstration to 50 meters outside of abortion clinics.

The federal government also promised similar legislation to stop protestors from preventing access to schools and hospitals after a series of protests in the country.