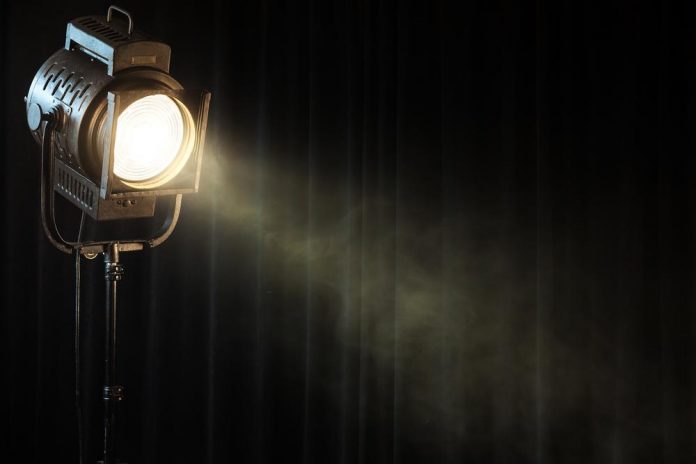 Quebec loosens COVID-19 restrictions allowing theatres and indoor facilities to reopen. According to Quebec Premier Francois Legault, the sports facilities and theatres in Quebec’s red zones are scheduled to open before March break. The Premier announced the loosening of health measures on Tuesday.

Legault confirmed that the COVID-19 situation in Quebec has improved. He said that the drop in the reporting of new cases, daily death, and hospitalization indicates that the situation has improved. However, he added that Quebec regions designated as the red zone would remain under the health measures.

The Premier excepted Outaouais region, designated as red, will change from red to orange as of February 22. Legault cited the March break as the main reason for loosening COVID measures since parents will need their children to be occupied by activities.

Movies theatres will be permitted to reopen on February 26 in the red zones. Physical distancing and the wearing of the mask will be still be required. Sports facilities such as will also reopen the same day, but the participants will be limited to only two people or family.

In the oranges zones, theatres already have a permit to reopen in Quebec. As the March break approach, the Premier said that the curfews would remain in place in the red zone. Outdoor activities in red zones allowed four people to increase that number to a group of eight.

Public health chief Horacio Arruda speaking about the situation, said that the loosening of health measures would depend on how Quebecers respect the measures in place, such as curfews. He added that the situation would be evaluated later after the break.

The Premier said that the vaccination is forecasted to increase this week. However, he sounded alarmed over the various variants and what is happening in hospitals in different regions. However, he insisted that if the province succeeds in vaccinating the vulnerable people in the next few weeks, it will be a new game and consider loosening the COVID measures further.