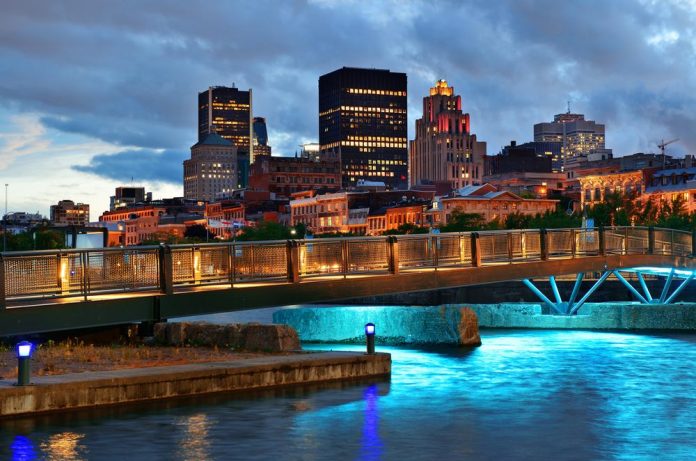 Quebec’s school children were the centre of bill 96 tough exchanges last Thursday over provincial language laws. English speaking children were lambasted over what legislators called their lack of French fluency, which they blamed on school system.

Russell Copeman, the director of Quebec’s English school board, said while testifying about Bill 96 that their schools can prepare children to integrate into French-majority society.

However, Justice Minister, Simon Jolin-Barrette, disagreed with the director’s view, noting that English language elementary and high schools have not been doing their best to prepare learners to work and live in French.

The proposed Bill is geared towards updating Bill 101, the language law that came into force in the 70s.

The points of contention in the new law touch on the rights of English speakers, specifically the proposal that directs the creation of strict caps on slots in English language CEGEPS.

This has been the dominating topic at the hearing this week.

Testimonies came from various people including Guy Rocher, the architect of Bill 101. He said that the government of the 70s had made a mistake with regards to CEGEPS.

He noted that the government should have required allophones and immigrants to attend CEGEPS in the French language rather than giving people a choice.