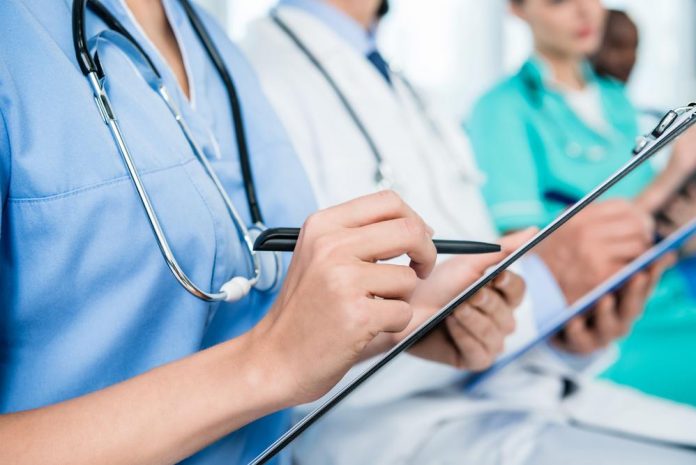 Quebec health authority announced the firing of two nurses accused of mocking an indigenous patient at a public clinic northeast of Montreal. The nurses are said to have referred to the woman as “Joyce” in reference to Atikamekw woman, Joyce Echaquan, who filmed herself being mocked by health care workers while she lay dying in a Quebec hospital in September.

The mocking coincidently happened in the same city last week. The nurses had earlier been suspended but later fired. Caroline Barbir, the interim head of the health authority in Quebec’s Lanaudiere region, said that the comment made by the two employees consisted of a breach of the code of ethics in the nursing profession.

Earlier on Tuesday, an indigenous women’s organization had requested a full investigation into the two nurses’ conduct. They referred to the incidence as outrageous. Barbir also condemns the behavior saying it was racist, intimidating, and discriminatory.

Paul-Emile Ottawa, chief of the Manawan Atikamekw Council, also denounced the incident saying it was unacceptable. He also called on the province to adopt policies aimed at ensuring that indigenous people have equitable access to health services.

The policy document is known as “Joyce’s Principle’ was developed by the Council of the Atikamekw Nation. However, the Quebec government rejected the recommendation in November because they referenced systemic racism.

However, Quebec’s minister responsible for fighting racism in February denounced the existence of systemic racism in Quebec. Chief Ottawa on Monday’s news release noted that the province had failed to recognize indigenous people and thus to prolong the discrimination in the provincial health care system.

“We can see again that piecemeal solutions will not change the situation, a systemic problem requires a systemic approach.”

She also added that the negative experience makes the indigenous people reluctant to seek treatment even when it is necessary.