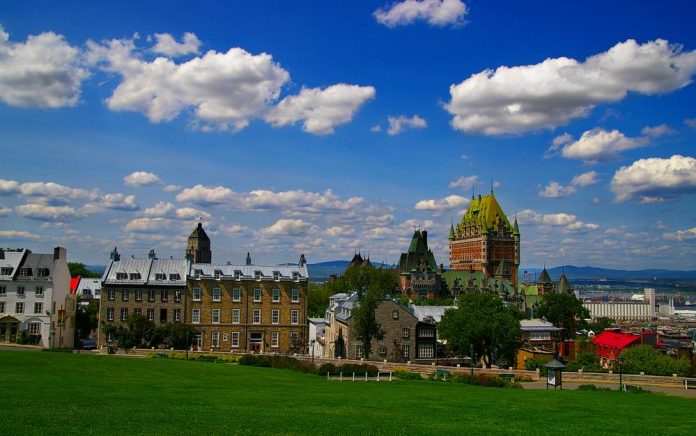 Quebec government announced on Tuesday that Bell Centre would be allowed to host 3, 500 fans in the playoff games. That exceeds the 2, 500 people limit on large organized gatherings.

Health Minster Christian Dube shared the news on Twitter, saying that it was good news for the cultural communities and Habs fans. Quebec Public health gave the government a green light to go on with the relaxation of rules surrounding organized events.

Dube said the easing of the rules would take effect on Thursday at midnight. He added that the epidemiological situation at the moment permits indoor and outdoor sporting events. However, people are to be divided into groups of 250 people, to ensure safe distancing in large events.

Relaxation of the rules will also apply to drive in parks on a green alert level. Other festivals and events will be authorized on 25th June. Now, Montreal Canadiens have reached the semifinals, and have requested the Quebec government to increase the capacity at Bell Centre during the home game.