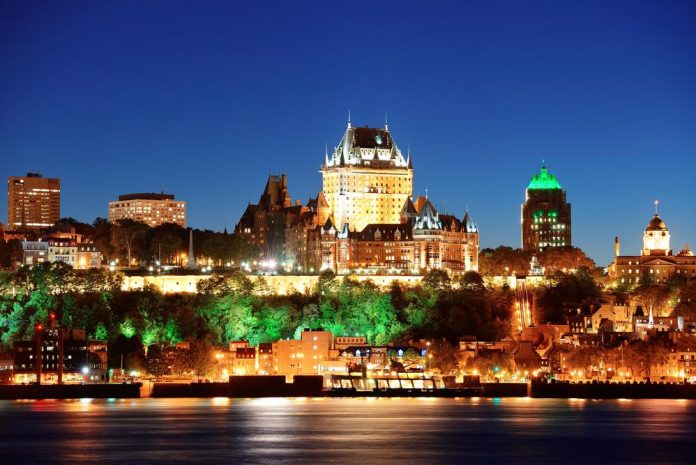 Quebec’s government tabled a major language reform bill on Thursday that aim to strengthen the use of French in the province. The changes aim to affect language uses by businesses, GEGEP students, newcomers, and others.

Simon Jolin-Barrette, the minister responsible for languages, tabled the Bill in the National Assembly at 10 a.m. Jolin-Barrette affirmed that French is the only official language in Quebec.

Jolin-Barrette further called the Bill, ‘the long-awaited and necessary bill’ in all spheres of society. He further affirmed that the French language is the soul of the nation, and it advances Quebec to become stronger.

The 100 bill document requires among other things that a ministry of the French language be established. A French Language Commissioner is also to be appointed by the National Assembly.

The French language also will become enshrined in the constitution as the official and common language of Quebec. Businesses with 25 to 49 employees will be required to adjust to the French period within three years.

Premier Francois Legault joined the language minister during the tabling of the Bill. Legault insisted that it had nothing to do with English Quebecers their rights.

Towns which has bilingual states will also retain that status if they adopt a resolution to that effect. Beny Masella, the mayor of Montreal West also noted that a balance must be maintained when strengthening the French language.

In post-secondary education, the Quebec government plan to free a proportion of students in the English language college system. The government says that the number of French CEGEPS has declined sharply while English CEGEPS has increased steadily.

Receiving a college diploma will require students to pass the French language. The proposal states that mastery of French is a primary skill needed in Quebec society.

A single standard test will be administered to all students regardless of their linguistic identity at the end of the studies exempt those attending elementary and secondary school in English.

The reforms aim to ensure that all people living in Quebec learn French. Quebec government plan to use all mean to promote French as a common language. That includes monitoring the learning of the French language by immigrants.