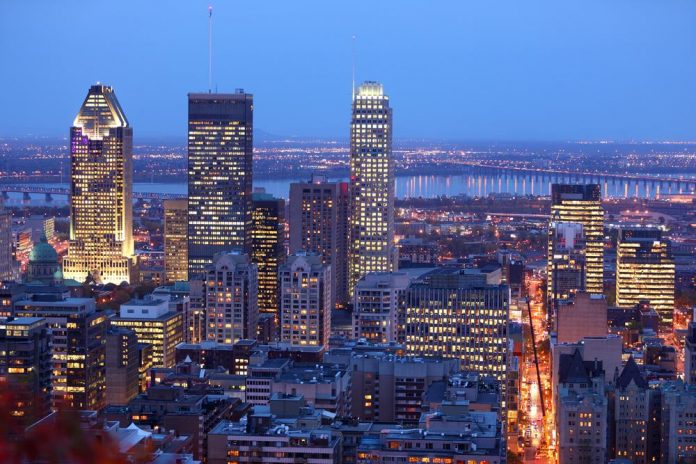 Legault said that by 8th July, most teenagers would have their first dose, at least two weeks before proms. However, only outdoor proms will be permitted and with tents.

This is a special exception in the current gatherings regulations. A maximum of 250 people will be permitted in any given prom, and students won’t be mandated to wear masks or distance.

Legault supported the decision citing recalling his prom as unforgettable. He added that young people should also have such memory. However, the Quebec government had indicated that proms were out of the question. But a growing pressure by students changed their decision.

According to Evan Lew, a student at Lindsay Place High School in Pointe-Claire, prom is what everyone anticipates. There is light at the end of the tunnel, and students can enjoy what they have worked so hard for in years.

Quebec government expects that most youths aged 12 to 17 years will at least have their first dose of COVID-19 by 24th June. The proms were settled on 8th July, exactly two weeks after vaccination.

Dr. Horacio Arruda, the provincial director of public health, noted that the two weeks are enough to have youths fully protected, given that their response and immunology is better than for older people who have to wait three weeks to be fully protected.