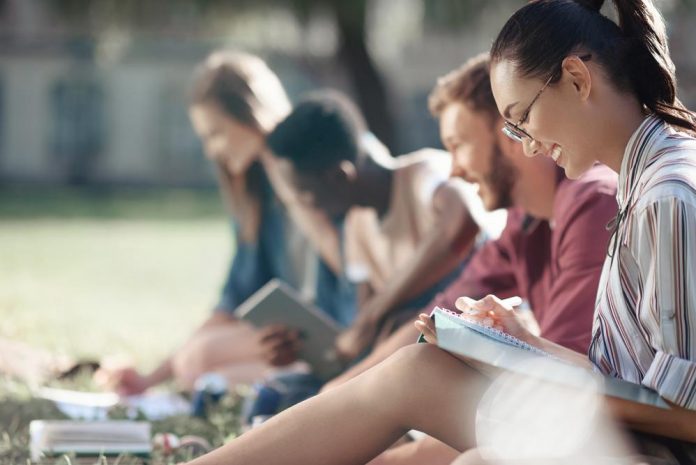 Quebec’s government has introduced the language reform bill that has many requirements among them requiring the passing of the French language before receiving a college diploma. For Camille Levesque, choosing the CEGEPS is not for the government to decide.
Levesque spent her early years in Toronto where her father works and attended French elementary school. The family returned to Quebec in 2007, and Levesque had no option but to attend French high school.

Lévesque attended Dawson College from 2012 to 2014, studying health sciences. According to Levesque, the science world is overwhelmingly Anglophone, and that made her think about transitioning by starting with an English CEGEP before going to university.

“In science, there is a lot of terminologies that are very different in English and French.”

Similarly, Juliette Tremblay was a francophone unilingual until he chose to attend English CEGEP for she aspires to have a career without limitations.

“It’s not a disadvantage to speak English and French. It’s good for Quebec, that’s good for promoting Quebec around the world if almost everybody speaks both languages.”

However, the Quebec government doesn’t see it that way, Simon Jolin-Barrette, the minister responsible for the French language, announced on Thursday that the proposed bill will be freezing the English CEGEPs students due to the decline of French.

On the Island of Montreal, between 2019 and 2020-almost half of the students in the pre-university program studied the English language network. English CEGEPs in the future will only be allowed to admit a lower or equal percentage of students.

Levesque says the government will stop her from choosing CEGEP of her choice because of her mother tongue.

“When you’re at that point of entering CEGEP, you’re almost an adult. You’re making decisions about your career, your future. It’s not up to the government to tell you, no, you happen to speak French, so you can’t go there.”

Levesque understands why the government wants to preserve the French language but believes that there are better ways to do so. She gave an example of making francophone more attractive to people.

“If you want to learn English and it’d a good opportunity for you, why do we have to be limited? Eventually, it’s going to impact our work opportunities.”