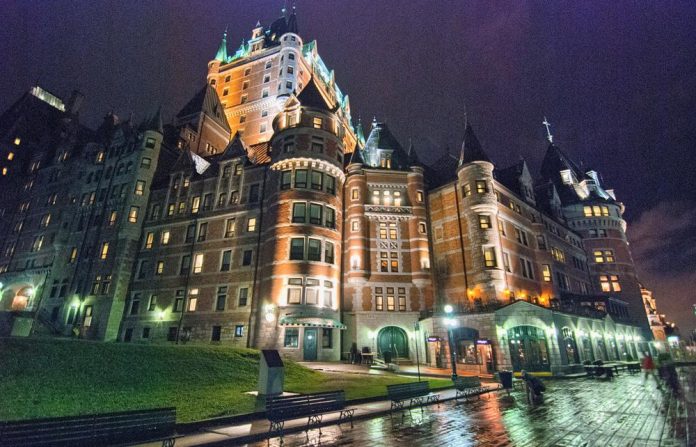 Quebec Health Minister on Thursday announced that the province would be broadening the vaccine eligibility to include people with chronic illness. At a press conference, Christian Dube said that people under 60 and with certain chronic conditions are eligible for the vaccine.

The province listed the conditions that qualify for the vaccine. They include heart disease, diabetes, kidney failure, cancer among others. People who fall under this category can book an appointment by visiting the Clic Sante website or calling 1-877-644-4545.

Quebecers with chronic conditions are approximately 300, 000. The province had earlier announced that it would be opening vaccination for people with motor, intellectual, speech, visual, language, and auditory disabilities. Dube said that the province would open 250, 000 more people to be eligible for their first shot.

“Since we have new vaccines, particularly the Pfizer vaccine, with additions in May and June, we can now broaden to more vulnerable groups before going to the general population.”

However, pregnant women are still missing on the list despite a recent increase in hospitalization in Toronto. Quebec obstetricians have also urged the province to consider pregnant women as a high-priority group.

Quebec Public Health Director on Thursday said that the province doesn’t consider pregnancy as high risk as to the other conditions. Other people with serious illness but frequently visiting the hospital for treatment are eligible to receive a shot through their treating hospitals. Patients currently hospitalized with a chronic condition are eligible as well to get the vaccine in their hospital.