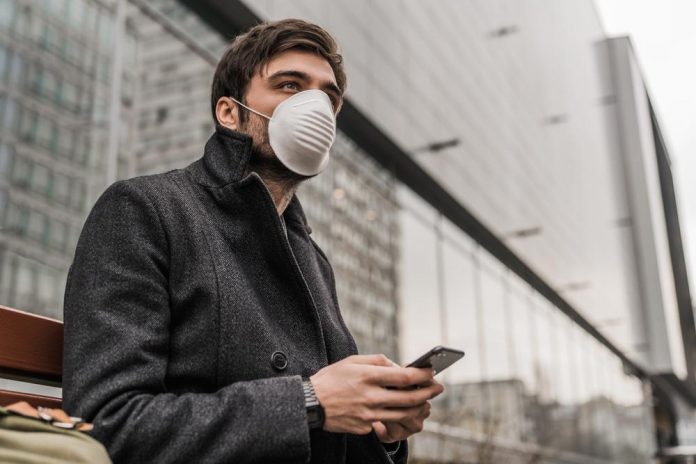 Quebec just reported 99 new cases of coronavirus infections. This sums up the total number of individuals who’ve been infected with the virus since its onset to 376,429.

Meanwhile, the public health officials revealed that about 189 cases had been eliminated from the tally as they realized that they were duplicates.

The officials also announced that three more people had died from the virus, bringing the total number of deaths to 11,238.

However, no deaths had been reported in the previous 24 hours and only three deaths had occurred before July 20.

The number of patients hospitalized due to Covid-19 has also reduced by one. This means the number of individuals receiving Covid care in hospitals stands at 71. Of this figure, 21 are in intensive care units.

Meanwhile, Quebec’s health care personnel have been offering vaccinations to curb the spread. They’ve managed to administer up to 105,088 more vaccines.

103,164 of these were administered within the last 24 hours while another 1,924 doses were given out before July 21. This brings the total number of vaccines that have been administered across the province to 10,373,663.

On the outskirts of Quebec, 33,553 vaccines were administered, bringing the cumulative total to 10,407,216. This accounts for 72.8% of the eligible population.