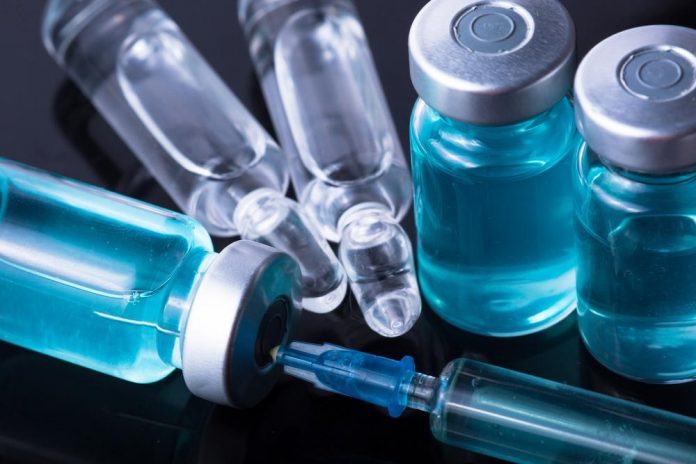 On Sunday, Quebec reported 315 new cases of COVID-19, but hospitalization has dropped. The number of patients receiving care in Quebec hospitals dropped to 364 including, 90 in the ICU.

Since the beginning of the pandemic, Quebec has reported 370, 043 cases of infections. Quebec Institute of Public Health (INSPQ) says that 354, 734 people have recovered from the virus.

Quebec currently has 4, 182 active cases, which is 317 fewer than it was on Saturday. Two death related to the virus has also been reported one in the past 24 hours. Since the beginning of the pandemic, the province has reported 11, 127 deaths.

The vaccination campaign in Quebec is still ongoing, in the past 24 hours, the health care professionals administered 97, 392 doses. Quebec has administered 5, 503, 277 doses, which is equivalent to 60 percent of the population. 5 percent of Quebec has also received their second dose.

Quebec is on its way to reopening, and the vast majority of the regions will go orange starting on Monday. Students in those regions will be back to class full-time. Gyms and restaurants will also be permitted to reopen, but with certain restrictions. Laval and Montreal will remain red until mid-June.