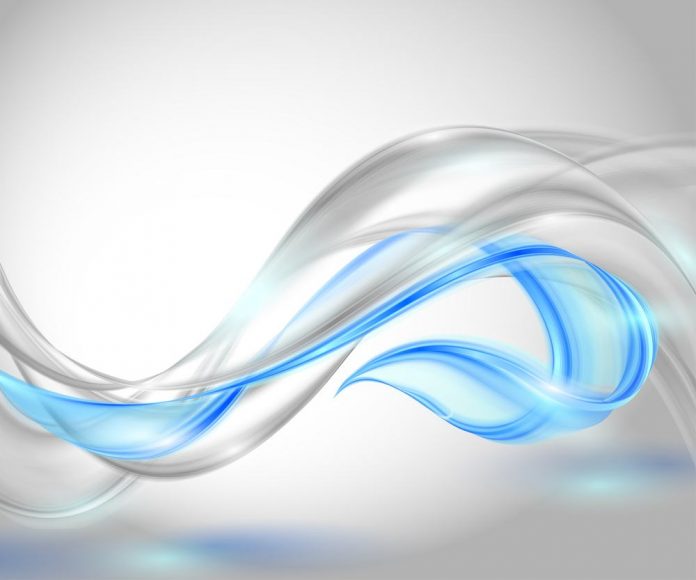 A superior Court in Montreal has allowed the mother of a 12-year-old to have the child immunized despite strong opposition from the father.

The father opposed immunizing the child against COVID-19, noting before the court that the vaccine was in its experimental stage, and was likely to cause adverse side effects.

He added that the child’s condition does not make it safe for him to be immunized. The father noted that the child is overweight, and was allergic to penicillin at a younger age.

The boy’s doctor informed the court that there are not foreseeable contraindications to immunization in the child’s case, and that he had recommended immunization to all patients that seek his services.

The child did want to be immunized so that he can participate in soccer and even see his grandparents, the court was told.

The court established that the father had failed to present convincing reasons against having the child immunized, adding that the child’s current health condition does not prevent him from getting vaccinated.