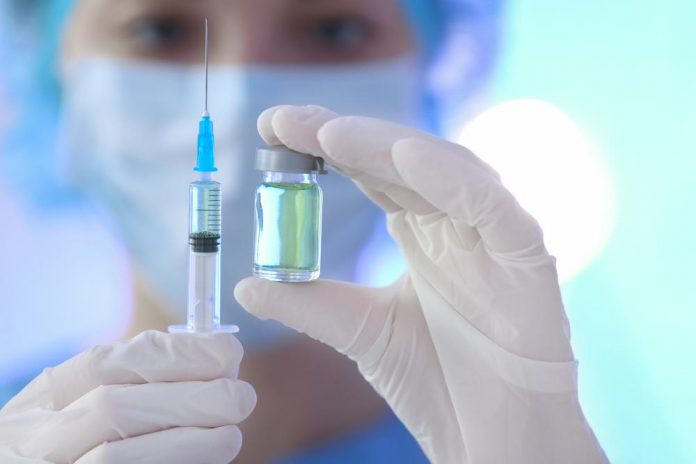 Quebec doctors want the cancer patients who are under treatment to be among the top priority alongside the elderly. The province list is based on age above all other factors, something that Dr. Thierry Alcindor thinks should change.

People under the age of 60 and with pre-existing conditions are among the last on the list, only coming before the young and healthy. However, the association of hematological and oncological sent a letter to the Quebec vaccination campaign requesting them to consider prioritizing cancer patients.

The U.S. Centers for Disease Control recommend that cancer patients be prioritized in the vaccination. However, deciding the priority order depending on the age is not the best option. The provincial health ministry didn’t respond to the letter. However, there is a possibility of the authority addressing the issue in the Tuesday press conference.

Cancer patients’ doctors argue that their patients are at risk and need to be protected. One of the arguments is that the state of cancer patient health isn’t different from that of the elderly due to the many years of treatment.

The letter further said that those who care for a cancer patient should also receive the dose, mostly those who are out of the hospital. Another doctor said in a news release that cancer patients are at risk of being hospitalized or dying from COVID-19 than other people.

The vaccination should not only be prioritized according to age but on the vulnerability of an individual. The patient under treatment should be considered at high risk of infection. Alcindor doctor noted that cancer deteriorates the ability of the body to defend itself against infection.

According to Quebec Cancer Foundation, there were 60 000 patients diagnosed with cancer last year. Quebec doctors are saying for logic to be considered while prioritizing vaccination.