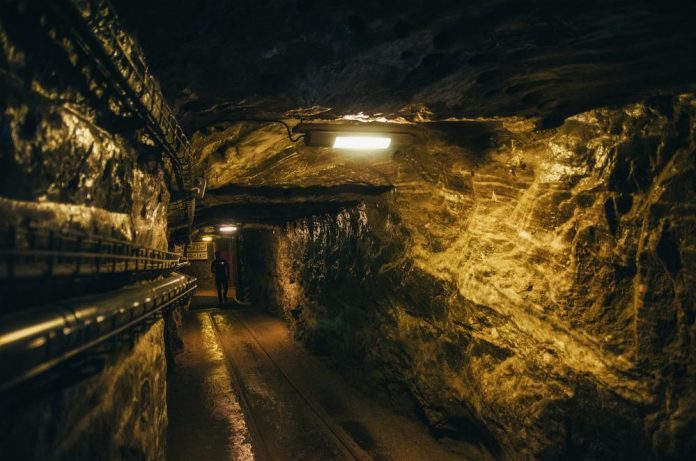 On Friday evening, the Qikiqtani Inuit Association has officially stated that it doesn’t approve the expansion at Nunavut’s Mary River iron ore mine on North Baffin Island. They said that the local communities who live near the mine are not comfortable with its expansion.

The board of directors for the Inuit organization that represents the Qikiqtaaluk region has said that although they don’t support the expansion of this particular project, they are all for more mining on Inuit-owned lands if these operations include Inuit locals from the start.

The Inuit representatives are concerned about the Mary River project. They are unsure how additional mining would impact the environment.

“Inuit did not participate in the development of the proposal, and key information about project impacts remains unclear.”

The Nunavut Impact Review Board (NIRB) has been considering an expansion at Mary River for quite some time. The expansion would see output increase to 12 million tonnes of iron ore mined from six million. Although the Inuit protest, NIRB will continue reviewing the project.

Still, the Qikiqtani Inuit Association leases the land at Mary River to Baffinland and that could severely affect the mine expansion. The mine is obligated by the land claim to find common ground with QIA.

“Consultation is, and will remain, an important ongoing process throughout the development and operation of Mary River,” Baffinland said in a statement Saturday.