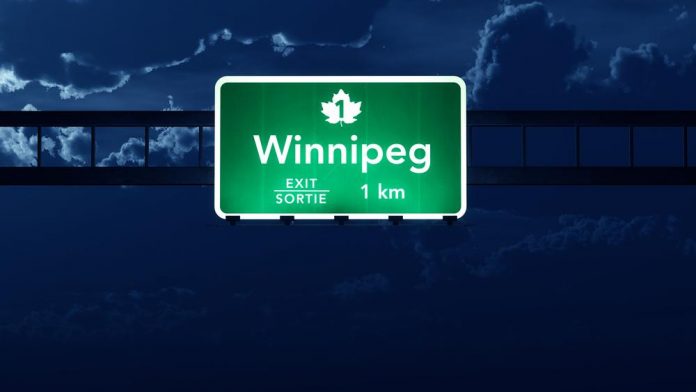 The Inuit cultural center in Winnipeg is scheduled for opening in a low-key ceremony on the 27th of March, almost three years after its groundbreaking ceremony.

Indigenous language keepers gave it its name Qaumajuq in 2020. The name literally translates to Its bright, its lit, a description that fits the center’s well-lit space.

Its lead curator notes that that space reflects the spirit of all 14,000 pieces that make the center, a huge departure from the typical colonial presentations found in most other museums and galleries.

A select few will have the chance to be present on an opening day, and even fewer will have the opportunity to explore its 40,000 worth of square footage, which is home to a huge collection of the most precious Inuit art collection.

One of the few incredible things that visitors will experience is a large, magnificent vault four storeys high encasing a series of carvings, sculptures, paintings and much more. A glass beyond that point will show the visitor a number of curators busy doing their research.

Its construction started three years ago, at a cost of $65m, most of which came from government coffers with the difference coming from business and private donors alike.

Its main floor consists of a remodeled shop and a café.

The space also features a theater seating 85 as well as a classroom that will be housing youth from Winnipeg who are seeking to interact virtually with friends in other parts of the country.

The facility also features a studio, library and research facility for artist to take up a small section of the floor, with a corridor connecting the WAG.

A stairwell and an elevator shaft led up to the third floor which houses a large display of contemporary indigenous art.

The building’s form is somewhat different from the late modernist look of WAG, which was built 50 years ago. The other reason this building was built in Winnipeg is that the place just makes sense, as far as it is from the north, says director Stephen Borys.

He pointed out to the geographical connection between north and Winnipeg. A considerable number of people visit and are treated in Winnipeg. He added that the history of the two regions is connected, which is expressed through WAGs effort to collect Inuit art.

This history began in the 50s, and was started by Ferdinand Eckhardt. Born in Vienna, he bought three tiny soapstone statuettes. He bought them across the street from Hudson’s Bay building, which was shuttered to put up this new structure.