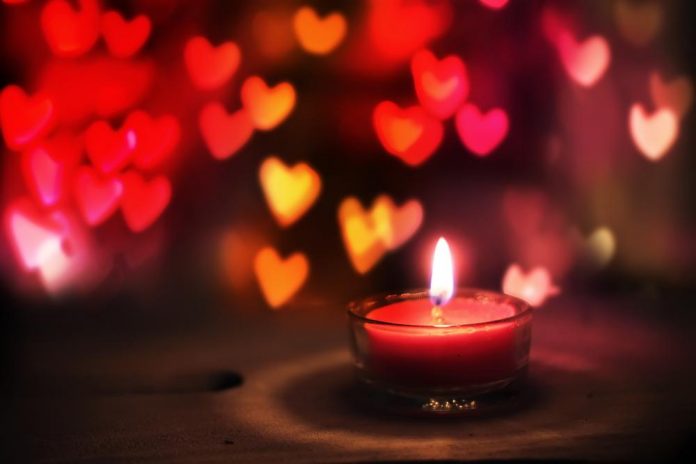 Candles can be dangerous in certain situations even when they are used correctly. A Dollard-des-Ormeaux couple learned this on Saturday night when candles in a container started burning uncontrollably.

Hillary Cohen was in his bedroom when the whole thing began. She had a little candle burning which started to burning uncontrollably. Cohen says that her partner Dan Cholewa brought water to put the fire off after she screamed.

Although Cohen didn’t know what to do, putting off the fire with the water turned out to be a bad idea. A huge fireball emerged from the glass when he poured water in the glass. The fireball scared and prompted them to leave the building.

However, the fire didn’t spread in the house; they were only left with large soot and wax to clean. However, they were lucky in their situation; there are an estimated 800 fires related to candles in Canada every year, according to government statistics.

Firefighters don’t recommend pouring water to put off candle fire, they rather say that covering the Fire the same way kitchen fire is extinguished is the best solution.

Candlemakers are also advised to trim the wax, and no more than a quarter-inch think candles are to be used.