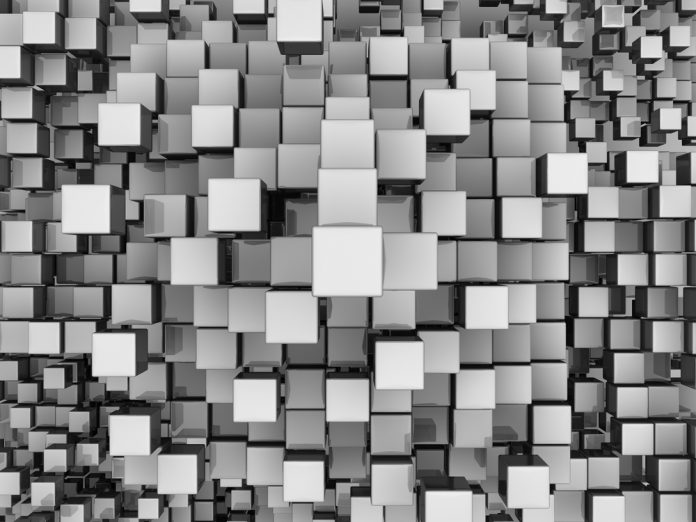 The public inquiry looking into the circumstances of the Nova Scotia mass killing is calling for Frank Magazine to remove “highly sensitive” audio of 911 calls – including one from a child who saw his parents dying – placed the night the shooting started that would leave 22 persons dead.

Many family members of those killed expressed anger and anguish on social media after the Halifax publication shared online the tapes and transcripts of 3 calls made from the rural community of Portapique, around 95km north of Halifax, on April 18, 2020.

The tapes were found by freelance journalist Paul Palango, who has been covering the mass shooting for Frank and the Nighttime podcast. It is still not known who shared the calls with the journalist. The magazine posted them online Wednesday evening.

The calls were made by Portapique resident Jamie Blair, her son who was 12 back then and a man who stayed nearby and was shot by the gunman while driving, but he survived.

Jamie and Gred Blair were among twenty-two persons killed on Apr. 18 and 19, last year, when a 51-year-old denturist pretending to be a Mountie shot neighbors, acquantances and people he had never met over the course of 13 hours in Portapique and other central N.S communities of Debert, Shubenacadie and Wentworth. He additionally burned three homes of those killed.

The Mass Casualty Commission, a joint federal and provincial inquiry examining the circumstances of the incident, issued a statement on Thursday saying it “condemns the access and posting of the highly sensitive audio recordings.

“We are extremely concerned for the privacy of those affected by the content, especially the child,” the statement said.

Elsewhere, the RCMP says it is looking into whether the release of the recordings broke any laws.

RCMP condemns the release of recordings

“Given the heartbreaking effect on victims’ families and on our employees, we are publicly condemning the publication of the audio recordings,” said Asst. Commissioner Lee Bergerman, commanding officer of the Nova Scotia RCMP.

Bergerman said the force’s family liaison officer has assured families the Mounties are looking into the situation.

The Mounties have not been commenting on the mass killings because of the public inquiry and lawsuits.

Three municipal councilors who represent parts of Nova Scotia affected by the tragedy said they were worried about families being re-traumatized by the 911 calls.

“The violation of the privacy of children in this manner crosses a line of decency and respect that should never be crossed,” said Municipality of Colchester councilors Marie Benoit, Lisa Patton and Tom Taggart in a joint statement.

Police shot and killed Gabriel Wortman at a gas station in Enfield, N.S., on Sunday, Apr. 19. By that point, he had travelled almost 200km and, during and much of that, he was driving a decommissioned police cruiser that he had equipped with decals; making it a look-alike of an actual officer’s car.

In the audio posted by Frank Magazine Wednesday night, three callers are heard separately telling 911 dispatchers regarding a gunman and what seemed to be a police car between 10 p.m and 10:25 p.m., before RCMP officers arrived in the community.

RCMP did not share with the public that their suspect was masqueraded as a Mountie for another 12 hours, at which point the force tweeted a picture of the replica cruiser.

On the calls, Jamie Blair specifically said that her neighbor, a denturist who drove police vehicles, shot her husband. Her son told the 911 operator the man who killed his parents pulled out of their driveway in a police vehicle.

The Portapique resident who was shot while driving and survived identified his neighbor by his first name. The media has decided the keep the name of the shot person private.

Last fall, CBC’s The Fifth Estate reported that the man called 911 to report two fires on Orchard Beach Drive and relayed that there seemed to be an RCMP officer in a cruiser outside a home when it ignited.

In an audio statement the person gave to a private investigator working on behalf of victim’s families, he said he was on the call with the dispatcher when the cruiser approached him and the driver, who he recognized as his neighbor, shot him. His account is additionally included in search warrant documents undisclosed by the courts.

In previous reports, Tyler Blair said investigators told him his stepmom was the first person to call for help at 10:01 p.m., reporting that her husband had been shot outside their home and that his younger kin later called police for help from a neighbor’s home.

N.S Emergency Management Office administers the 911 system and three are four call centers across the region.

When a person dials, they initially speak with a provincial 911 operator who then transfers them to police, fire, poison control, or Emergency Health Services.

The audio excerpts published by Frank appear to be from when the callers first called 911, before the call taker determined they needed to speak with RCMP.

In 2 of the calls, the 911 operators to be communicating with a third person regarding the need for firefighters.

Brendan Maguire, the minister responsible for the Emergency Management Office, which is in charge of the 911 system, said this is the first time in 20 years that a 911 call has been “leaked.”

“It’s very important that people understand the confidentiality around the 911 calls,” he said.

“People are calling that have been assaulted, that are in some of the worst cases, worst states of their life, and the public needs to be assured that when they call that these phone calls are private.”

Justice Minister Randy Delorey said his department was investigating whether to refer the release of the calls to the privacy commissioner to investigate.

Days after the tragedy, RCMP officials acknowledged they had received info about a police car from the person who was injured in Portapique, however, they insisted much of the info regarding the suspect came to them around dawn, when the gunman’s spouse came out from hiding.

“This included the fact that he was in possession of a fully marked and equipped replica RCMP vehicle and was wearing a police uniform,” said Supt. Darren Campbell in an Apr. 24, 2020, press conference.

When questioned about when officer determined the gunman was wearing a police uniform and driving a replica cruiser during an Apr. 22 press conference, Chief Susp. Chris Leather said a “key witness,” who was Wortman’s spouse, gave info between 7 and 8 a.m. on Apr.19.

“Prior to that, we did not have all those details,” Leather stated. “The bulk of the details about our suspect came to us at that time.”

Officers have additionally said that whereas they knew the gunman owned multiple decommissioned cars, they believed he had three and did not learn of a fourth till they spoke with his spouse, Lisa Banfield.

Thursday afternoon, Cpl. Lisa Croteau reiterated these statements in response to questions from the media.

“Fairly early into our involvement we learned of a possible suspect and that the individual lived in a home in the community of Portapique, ” she stated in an email.

Croteau said that Saturday night, the suspect’s home and garage were burning as were two police cars situated on his properties.

However, she said it was not until RCMP spoke to their “key witness” Sunday morning that they

The RCMP has not held a press conference on their investigation into the mass shootings since June 4, 2020.