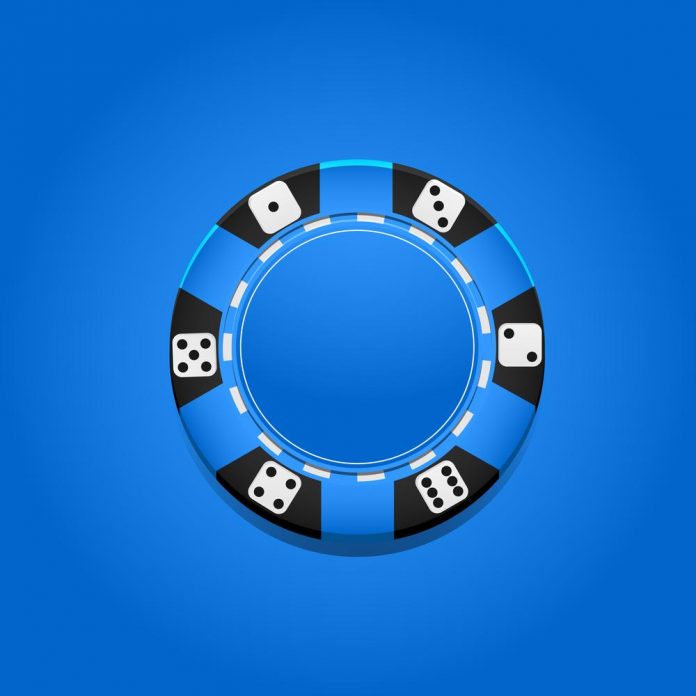 A casino could one day be situated a few miles from Penn State University if the public permits the proposal. A public hearing is scheduled for 16th August.

This is the fifth and final category 4 mini-casino license in Pennsylvania. Lubert has partnered with Bally Corporation to develop and transform the former Macy’s department store at the Nittany Mall into a gaming venue.

With PSU just four miles away from the proposed casino, a lot of opposition is expected. During the public hearing, individuals will have the opportunity to present oral testimony or online submission at 4 pm at Penn Stater Conference Hotel.

Though parents may find it not ideal for a casino to be situated next to campus, officials are largely endorsing the project. Bally and Lubert plan to invest 4120 million to renovate former Macy’s space. They plan to fit the venue with 750 slots machines, 30 table games, a sportsbook, a restaurant, and an entertainment space.

Bally’s and Lubert plan is one of the many mini-casinos targeting vacant space. Hollywood Casino is scheduled to open at York’s former Sears store at the York Galleria Mall. Casino Pittsburg opened last November inside former Bon-Ton at Westmoreland Mall.