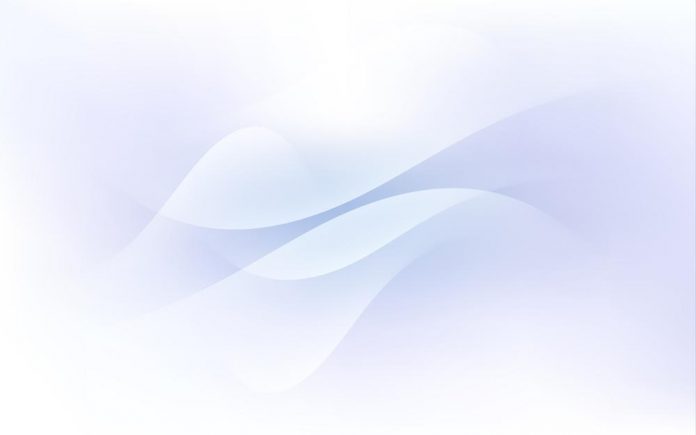 Public health said there wont be any more fans at the Bell Center than is currently allowed when the Habs taken on Tampa Bay Lightning in the third game of the Stanley Cup series this Friday.

Last Wednesday, the team said vie their twitter page that Quebec’s Public Health declined their request to up the Bell Center’s currently capacity.

The team had made a request to have the attendance currently restricted to 3500 fans increased to 10500.

Early last Wednesday, Dr. Richard Masse, the strategic adviser for the health department, stated that public health is happy to allow an open screening of the team’s upcoming games that mayor Valarie Plante had suggested.