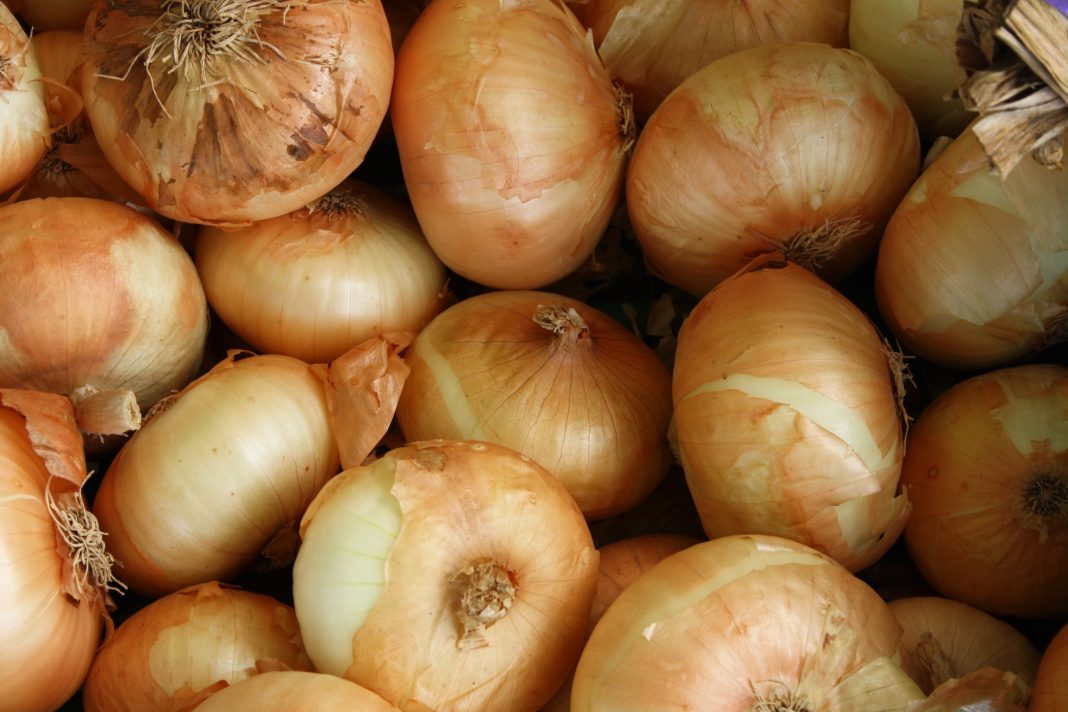 The Public Health Agency of Canada says there are now 239 confirmed cases of illness in the country linked to a recall of U.S.-grown onions over Salmonella contamination.

The agency says 29 people have been hospitalized and no deaths have been reported.

The onions have been distributed in every province and territory except Prince Edward Island and Nunavut.

Federal officials say people should not eat, use, sell or serve any onions from this company and if people aren’t sure where an onion was grown they should not eat it.

The Public Health Agency says there is no evidence to suggest that onions grown in Canada are associated with this outbreak.

“The outbreak investigation is ongoing as illnesses continue to be reported to the Public Health Agency of Canada,” reads a Friday update on the agency’s website.

“Since August 2, there have been 119 additional illnesses reported in the ongoing Canadian investigation. There are now 239 confirmed cases in Canada.”

Symptoms of a Salmonella infection typically start six to 72 hours after exposure to the bacteria from an infected animal, person or contaminated product.

The agency says anyone can become sick with Salmonella, but children aged five years and under, older adults, pregnant women or people with weakened immune systems are at higher risk of contracting serious illness.

Earlier this week, Keith Warriner, a food science professor at University of Guelph, said salmonella outbreaks linked to onions are uncommon and that improperly composted manure or bacteria in irrigation water may be the cause of contamination.

Warriner said the watchword in food safety is “if in doubt, throw it out.”

This report by The Canadian Press was first published on Aug. 7 2020.