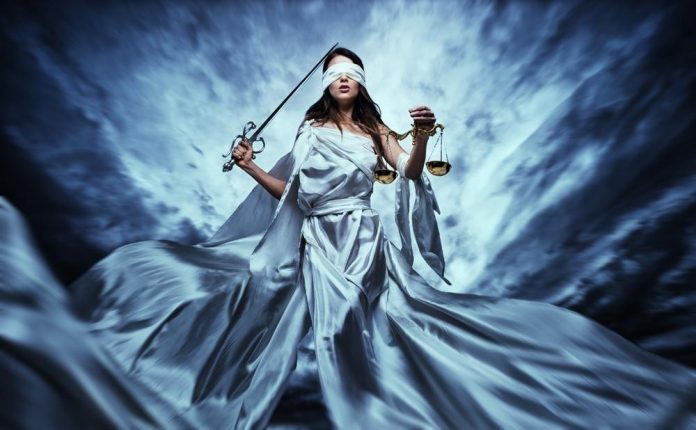 The rally has been held in Whitehorse and Watson Lake on Monday, calling for urgent action to protect indigenous women from violence. The two protests were held in response to an alleged assault on one indigenous woman last summer. Ashley Magun was attacked by David Kotchea of Watson Lake, and a preliminary hearing for the case was held in territorial court on Monday. Mr. Kotchea failed to appear, and that is the second time that he has violated the court’s orders in that manner. He also faces three more charges, including two counts of aggravated assault and one count of break-and-enter.

The Liard Aboriginal Women’s Society held the rally in Watson Lake not only to support Ashley Magun but also to call for more protection of women in Yukon.

Heidi Marion of the Yukon Status of Women Council said:

“We have come to support Indigenous women in the territory and whole country by shining a light on the lack of justice. The legal system has to prosecute people, keep them accountable, and indeed keep them out of the communities.”

“I think it’s a sign of a systemic problem and we need to address the root causes of violence. All we can do today is show our support.”

Sasha Sywulsky, one of the protesters, grouped up outside the Whitehorse court building, was holding the sign “Indigenous Women are Loved and Valued.” She said that the justice system in Yukon is simply not working as it should be.