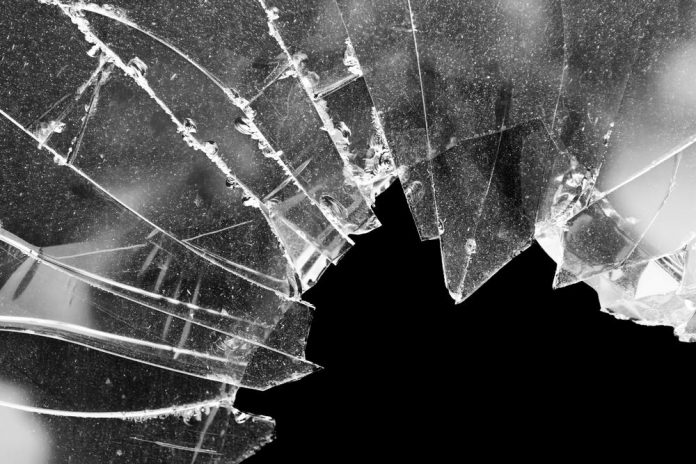 On Sunday evening, protesters gathered in Place Jacques Cartier Montreal, where they chanted slogans such as “Freedom for the Young”. They then began setting garbage cans on fire and also smashing the windows of the nearby stores.

Rioter police arrived and started firing tear gas, by 9:45 p.m., the crowd had been dispersed, leaving a trail of damages. At 10:15 p.m., the SPVM spokesperson reported that the protest wasn’t over. However, no details of arrest or fines were provided.

The owner of Notre Dame St. Rooney Shop posted a picture of his smashed store on his Instagram page. He noted that people are mad at the provincial government’s decision to bring a curfew earlier.

“People are mad at the provincial government for their decision to bring back the earlier curfew so they decided to take it out on small businesses. I wonder if this helped.”

For Laval and Montreal, curfew will begin at 8 p.m. rather than 9:30 p.m. in the past week, Quebec recorded significant pike of COVID-19 cases. However, the cases of infections in Montreal had become stable.

Premier Francois Legault last week announced that bringing curfew earlier in Montreal is a preventative measure against an explosion of infections as the cases of variants become rampant.

Doctors have reported a large proportion of younger patients are being hospitalized due to COVID-19. Quebec has seen large protests recently, including one against public health measures, including mandatory mas wearing and alternating school attendance.