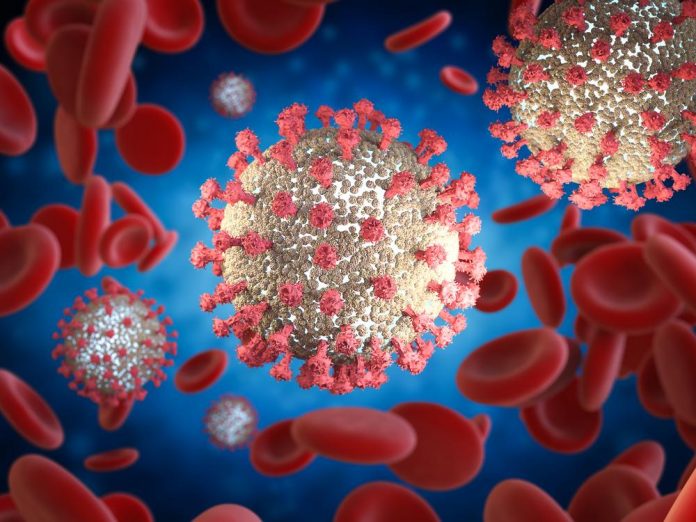 New Brunswick Premier Blaine Higgs called his counterpart from Nova on Monday to discuss reopening the borders by late April. Higgs says that the call to Premier Iain Rankin turned into a discussion where the Atlantic bubble’s reintroducing was considered.

Higgs was speaking in an interview on Tuesday evening. He also said that he plans to talk to other four Atlantic premiers in the coming week and probably discuss the bubble and other regional items.

For Newfoundland and Labrador’s case, Higgs said he would speak to Public Health official since they are in the midst of an election. Higgs added that opening the border will be a feel-good boost plus benefit tourism during peak.

He also acknowledged the role of New Brunswick as the gatekeeper to the Atlantic region. The New Brunswickers are responsible for monitoring the border, checking traffic all time. They thus play a critical role in protecting the Atlantic bubble.

However, reopening the border will depend on the number of new cases reported and the vaccination progress. Higgs hinted that might happen in weeks to come if there positive factors. That may be in later spring, maybe in May or June. He further stated the rest of Canada might also determine whether to open the border.

Currently, New Brunswick has 35 active cases. Three patients are in hospital, and two under intensive care. The province has 1460 cases of COVID-19 and 1395 recoveries. One case was reported on Tuesday by Public Health and involved an individual in their 60s in the Bathurst region. The case is said to be travel-related; however, the person is in self-isolation.