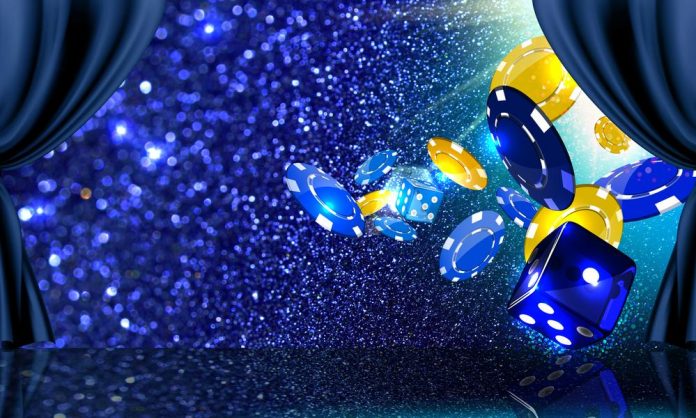 Prosecutor dropped charges against the owner of a mansion north of Toronto. In the raid to the luxurious casino, the police are being accused of stealing expensive watches, planting evidence, and disregarding the police monitoring communications with lawyers.

The black market casino was housed in a 53 room mansion with a cathedral-like ceiling and stuffed with the polar bear. The Black market casino offered games such as baccarat, mah-jong, and poker, along with wine, liquor, and exotic food.

The police arrested 52 people, including Wei, the owner of the mansion, his wife, and his daughter. Danielle Robitaille, Wei’s lawyer says that there is troubling evidence of massive police misconduct, and if proven would amount to criminal charges.

Members of the York Police department are accused of stealing two watches belonging to Mr. Wei. The watches are valued at approximately $450, 000. They also planted a gun holster in one of Wei’s bedrooms while executing a search.

York police announced that they are investigating the complaints, but are yet to through due to delays due to Mr. Wei and Ms. Robitaille’s failure to cooperate with investigators. Charges against Wei’s former wife and daughter have been withdrawn.

Wei has agreed to a peace bond requiring him not to engage in any gambling activities in the province for two years. He also gave up cash amounting to $960, 0000, and all gaming equipment.

Robitaille fear is that the police with try to cover damning evidence of theft. Photos and videos taken during the raid and after the raid support the concern of theft. The evidence may disappear given that the same police service is investigating the misconduct by police.

Robitaille requested the return of Wei’s watches upon discovering that they were missing in the disclosure and from exhibit logs.

“Upon discovering that the watches were missing in disclosure and from the exhibit logs, we requested that Mr. Wei’s watches be returned to him. YRP has advised that they conduct an extensive search of their evidence locker and do not have the watches, and they cannot account for their disappearance during the search.”

However, Ontario’s Attorney General said that the other five people arrested will still be charged in court. That includes Wei’s daughter who faces charges including hosting casinos and possessing illegal firearms.