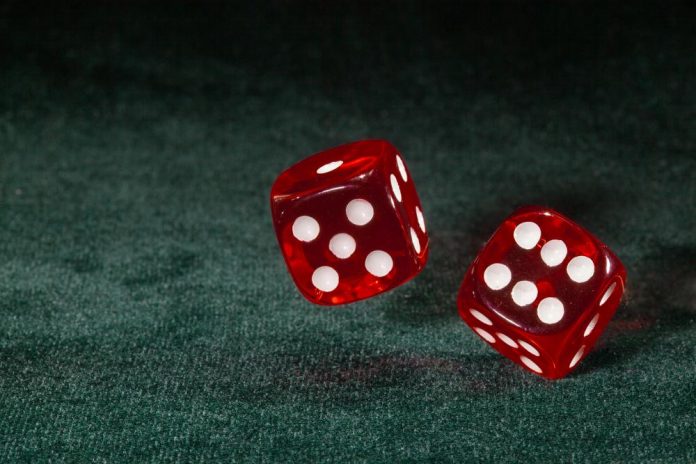 The St. Tammany Parish Casino project in Louisiana finally has a name. Peninsula Pacific Entertainment (PP2E) announced today that if voters agree to the development of a $325 million casino on 13th November, then the firm will move forward with the construction of the marina dubbed as Camellia Bay.

By the way, Slidell’s nickname is ‘The Camellia City’. Los Angeles-based P2E requested locals to submit a proposed name for the casino complex, and the firm received more than 7, 000 suggestions.

Kimberly Frady, a nurse at Slidell Memorial Hospital Cancer Center, was among about a hundred people who recommended Camellia Bay, and she won a $5, 000 prize after a draw.

In the coming election, St. Tammany Parish voters are expected to vote to a referendum asking whether they wish to lift a ban on commercial casinos. If the majority support establishment of a commercial casino, P2E will be cleared to move on with the construction of Camellia Bay resort.

P2E is looking forward to relocating from Bossier City to Slidell. The firm plans to spend $325 million on the development. If approved, Louisiana would generate 21.5 percent income tax from the casino. PE2 has also agreed to set aside five percent of its revenue for Slidell and St. Tammany Parish.

Apart from tax benefits, P2E will also employ about 1, 000 people. Additionally, the firm has pledged to create a $30 million sports complex next to the casino.