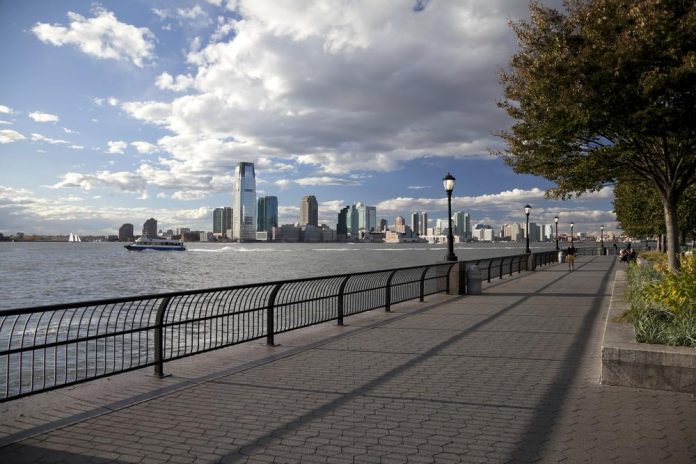 In the US, sports betting exchanges are uncommon, but on Monday, New Jersey-based Prophet agreed with Caesars Entertainment to serve as the gaming giant mobile betting skin in Indiana and New Jersey.

In a press release publicizing the multiyear deal, Prophet makes its plan to launch in New Jersey this year and take advantage of college and pro football seasons. In Indiana, Prophet will launch sometime next year, there is also the potential of launching in other states.

Prophet was launch sometime three years ago in Great Britain. The company now plans to bring its operations and technology to the United States. Prophets plan to offer its services on IOS and Android and the website.

In 2020, Prophet temporarily was suspended its operation in Britain by Gambling Commission for not integrating GAMSTOP into its application. The tool was made compulsory for all online licenses in the UK to be available on the App by 31st March. Prophet was suspended on 3rd April, but the suspension was lifted four days later.

BetProhet.co had an active license from 10th May 2019 to 14th April this year. However, Prophet License is listed as surrendered as the company focus on the coming US launch.

Like Prophet, Sporttrade is also preparing to launch in New Jersey this year. The company has raised $36 million from a group of investors and has a market access agreement with Bally Sports.